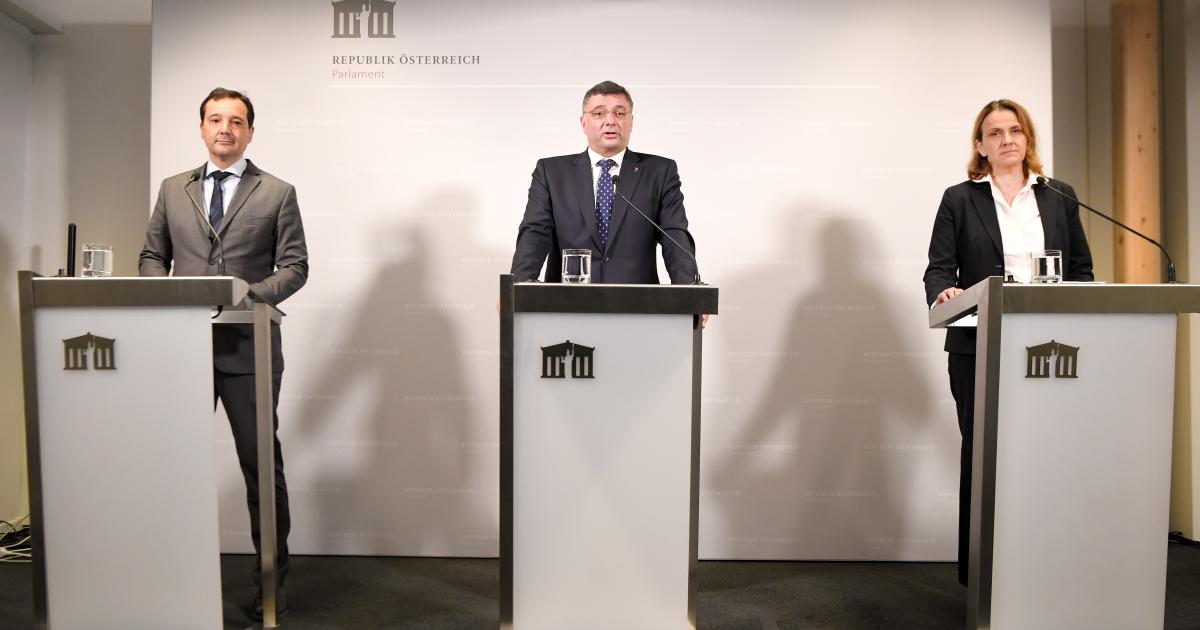 The corresponding Excel table shows 80 million euros for corona vaccines for the previous year (2020) and 120 million euros for 2021. Neither a need higher than 200 million euros was registered in the 2021 budget, nor was it pointed out in the accompanying email The Ministry of Finance says that there may be an additional need.

According to the finance department, 53 million of the 200 million euros for vaccination costs have been called up (22 for 2020 and 31 for 2021). Apart from that, it was always clear that there would be more money if necessary. In the course of the pandemic, there are constant adjustments and increases, if there are additional budget requirements, reference was made to the funds for short-time work. Compared to the Kronen newspaper a spokesman also stated that the phrase “’more than’ is unfortunately not a correct budget estimate”.

The latter also admits Neos vice-club chairman Gerald Loacker, but the opposition is outraged and called for a joint press conference on Thursday. The phrase “‘more than” is certainly not a professional approach, “said Loacker, but the Ministry of Health accepted that as the lower edge, and the Ministry of Finance then turned this over as the upper edge,” and that is also no access “. Loacker also does not accept that the limit was increased later, because the officials “went shopping” with the sum set at the time.