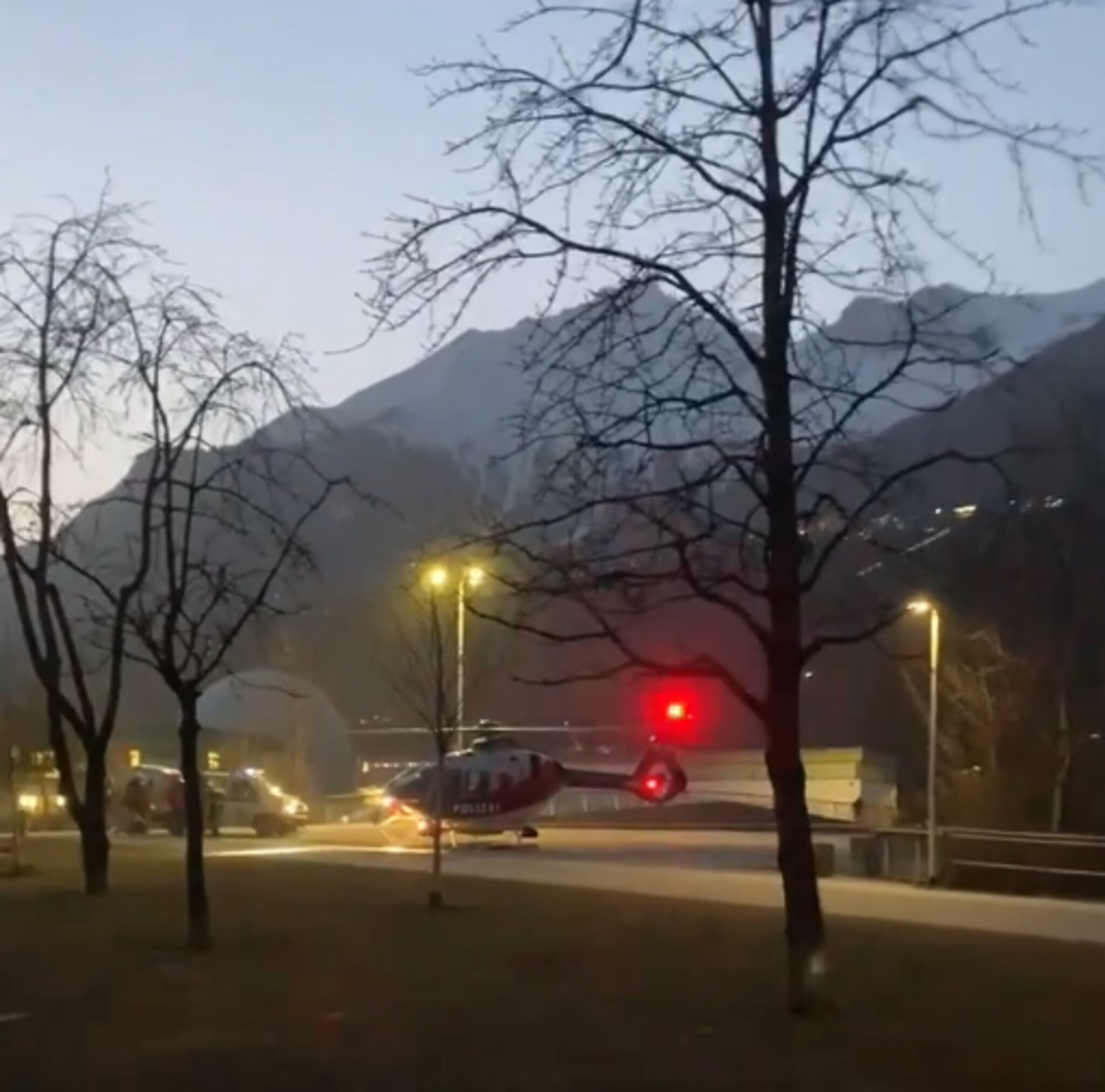 INNSBRUCK. An avalanche in the Arzler Scharzte causes a search for the mountain rescue team with the assistance of the police helicopter. The good news, there were no people buried.

“After a call from a skier, an avalanche alarm was triggered. Mountain rescue services and helicopters searched the area with avalanche warning probes for buried people. The good news: No buried people were found, the operation is now coming to an end,” said Vice Mayor Johannes Anzengruber in charge of security.

The search operation in the evening was an enormous challenge for the mountain rescue team, and their work could still be seen from the city. The police helicopter landed in the residential area in Reichenau and also caused a stir.

More news from Innsbruck can be found here