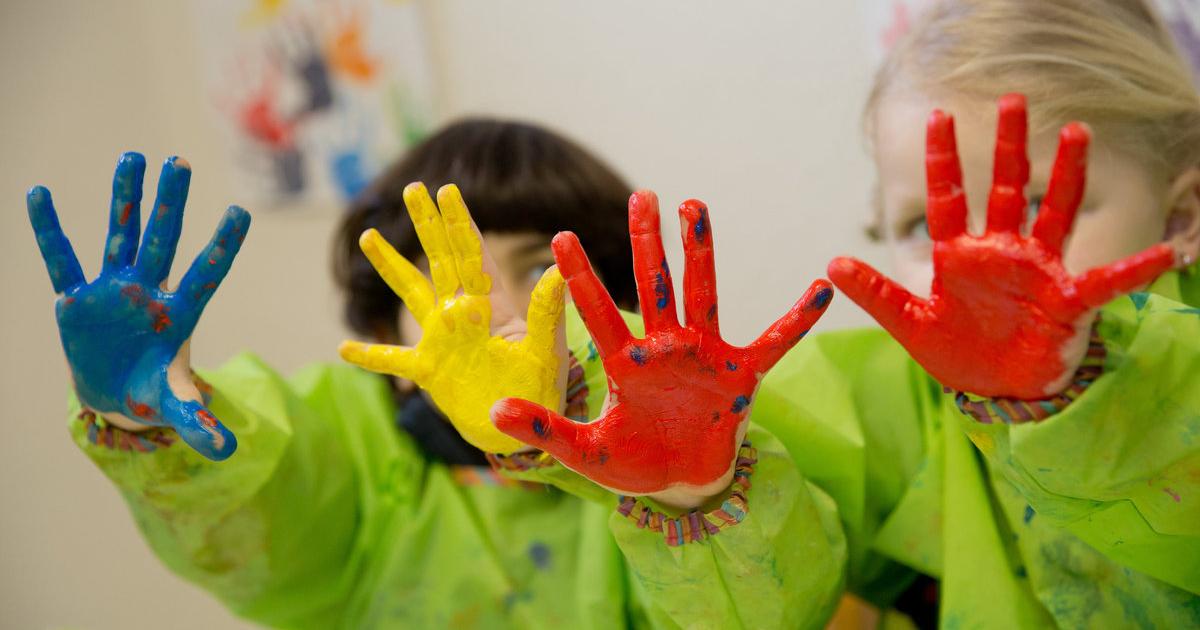 Equal Pay Day is on Sunday. The day draws attention to the still existing differences in income between men and women. This year, February 21st is symbolically the day until which women work unpaid – in relation to men who have been working paid since the beginning of the year.

The economically liberal think tank Agenda Austria has analyzed that these income differences vary greatly depending on the industry.

In industries such as the provision of professional, scientific and technical services, as well as in the provision of financial and insurance services, the income gap is particularly large – almost 25 percent. In these sectors, however, gross incomes are comparatively high overall. At the other end of the scale are industries such as the construction industry or the health and social sectors. There, the income gap between men and women is 6.5 percent.

In addition to many factors such as training or part-time work, childcare facilities also play a role.

“There are still more women than men on parental leave,” says Lehner. This so-called motherhood pay gap leads to women gaining less experience in working life and thus having a lower income. It would be important here to significantly expand childcare – especially in rural areas, because there is a need to catch up.