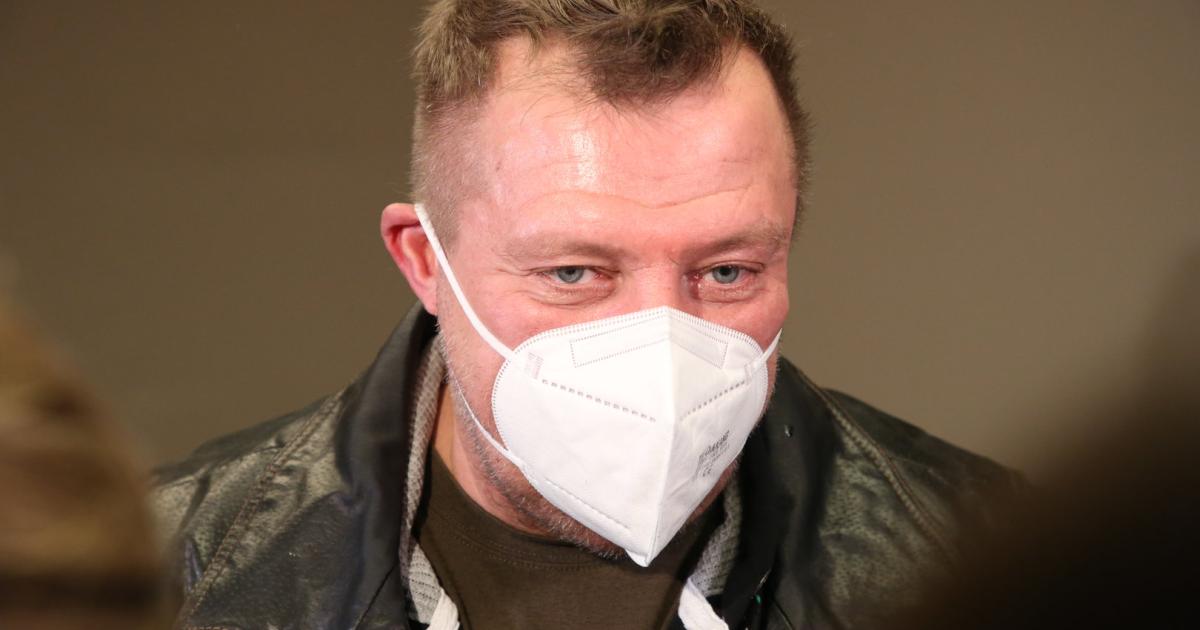 In the next round of the process, the landlord then stated that his customer Willi had sent the messages. But this Willi was shy and could not be found for months. At least until today. On Wednesday morning he came to the trial and commented on the allegations. He got up at 3 a.m. because he is working as a craftsman in Upper Austria. He doesn’t want the messages sent to Maurer, and he doesn’t even drink any beer. He only found out through the summons that the landlord had named him as the alleged author. He doesn’t really know the host very well. He was also able to explain why he had not been there at the previous trial date: he suffered from severe back pain.

Sigi Maurer was then acquitted on Wednesday – formally not yet legally binding. A victory with a flaw, because the Greens’ club chairwoman would have liked to see the process through.