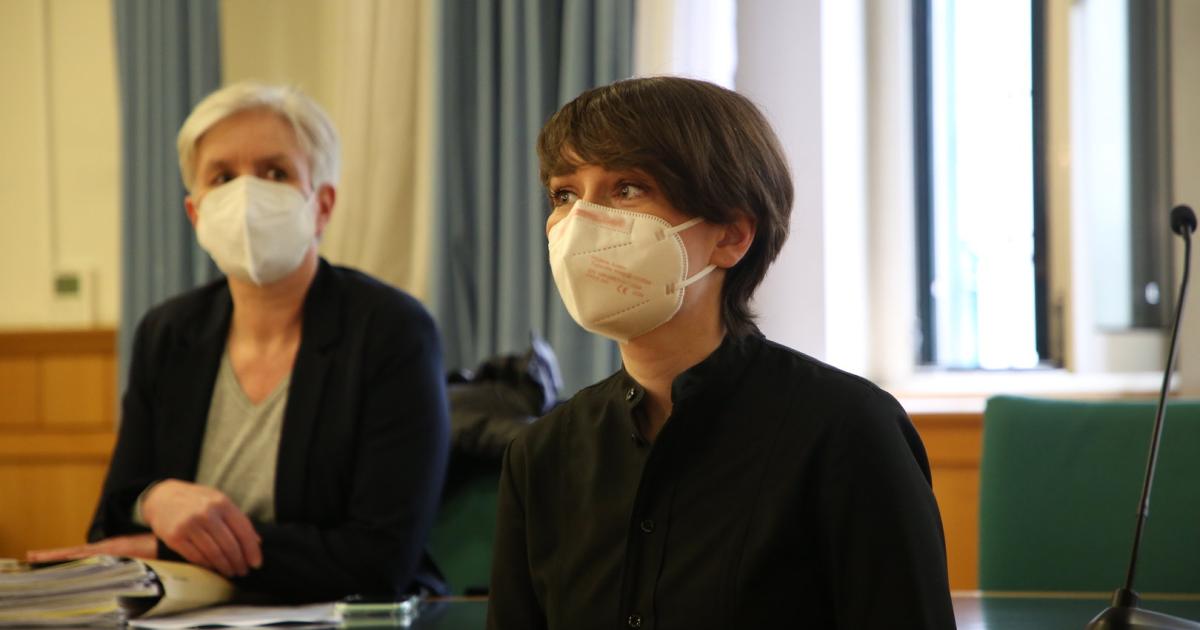 March 2019
The Vienna Higher Regional Court overturned the judgment. The burden of proof that Maurer had to face was “unattainably high”

February 2021
The district court dismissed an injunction against Maurer. She had called Bierwirt L. “Asshole”