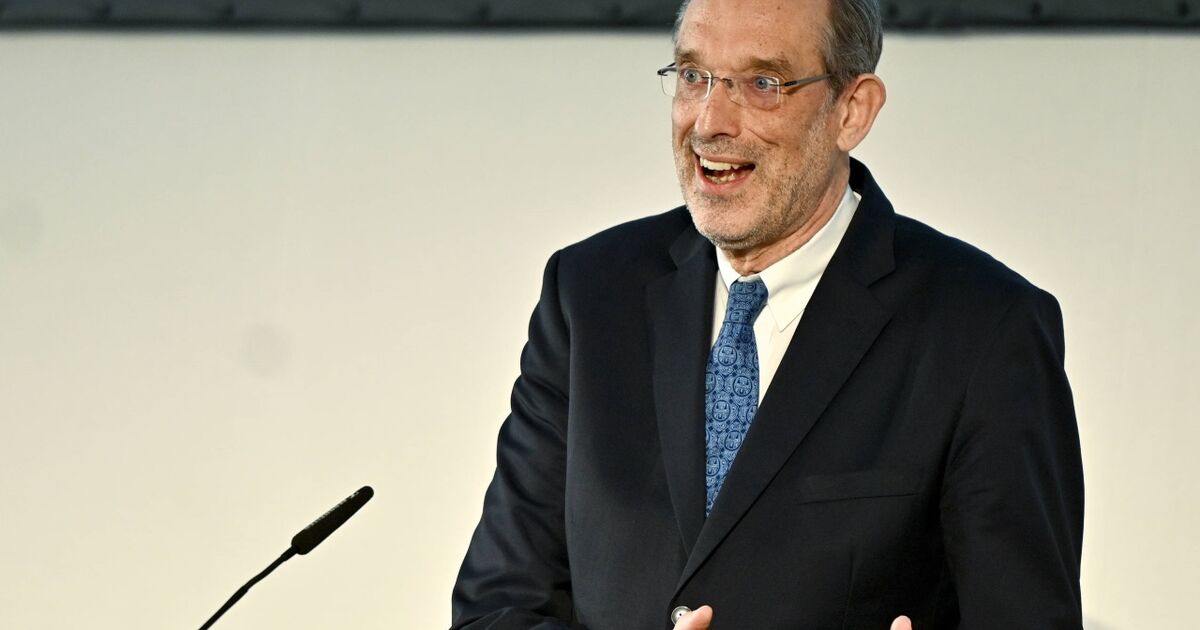 The Easter holidays come at the right time, the pandemic could be flattened this way, experts say. Education Minister Heinz Faßmann (ÖVP) announced more sensitive tests for older students for the time after the opening.

In the schools in Eastern Austria, there will be distance learning again in the week after Easter, after which extensive PCR tests are planned for pupils and teachers. The governors of Vienna, Lower Austria and Burgenland announced this on Wednesday. “The idea of ​​Easter rest is a welcome one,” said Education Minister Heinz Faßmann on Thursday in a press conference. The schools are open for care needs, but Faßmann appealed: “Please only use the offer if there is no other way.” Personal contacts should be minimized during this Easter break, and mobility should be reduced overall.

More complex tests for students over 10 years of age

According to Faßmman, it is thanks to the test offensive that the schools have come through this epidemiological third wave relatively well so far and that the majority of them have been kept open. “Testing has become routine.” Without a school, many young people would also meet, but then without a mask, without testing. Almost all students would take part, only about one percent stay in homeschooling.
Faßmann countered the criticism that the self-tests were not sensitive enough with pragmatic reasons: “Comprehensive PCR tests for all pupils and teachers in Austria several times a week are not possible in terms of resources.” The nasal drill tests will therefore continue to be used in the six to ten year olds, announced Fassmann on. In the future, older people should use more complex tests that are more sensitive and therefore more meaningful.
The minister described the proportion of vaccinated educators as “respectable” until a vaccine is available to schoolchildren, but it will take time.

Virologist Monika Redlberger-Fritz from MedUni Vienna said there are more than a thousand positive corona tests in children and adolescents in Austria’s schools every week. “Tests are a good tool that can help mitigate the pandemic.” The tests do not cause a trend reversal, but a flattening of the curve towards linear instead of exponential growth, explains the virologist. Children are important parts of the chain of infection, so it is necessary to discover and seal them off at an early stage. “Children can also get seriously ill,” said Redlberger-Fritz. The serious cases are very rare.

The doctor also welcomes the extended Easter rest in the classroom: “School closings have a positive effect on the course of a pandemic.” You saw that in the spring of last year during the first wave. “But there is not only the epidemiological side, but also the psychological, social side.” Therefore, a risk-benefit analysis should always be carried out. “If 50 to 80 percent of the students are in emergency care, it would take the whole thing ad absurdum.” Then a controlled school opening is preferable, said the doctor. “The Easter holidays come at the right time, distance learning gives us time.”

Students and parents understand distance learning in the East

Parent and student representatives show understanding that the students in Vienna, Lower Austria and Burgenland return to distance learning in the week from Easter Monday, as the APA reported on Thursday. “You can live with that,” said Christoph Drexler, spokesman for the parents’ associations in middle and higher schools (BEV). Federal school spokeswoman Alexandra Bosek also finds the measure justifiable, after all, young people are more affected by the British mutation. It is important, however, that childcare is offered again for students under 14, according to Drexler’s parents’ spokesman. And: “What we couldn’t live with would have to go back to distance learning for weeks.” The psychological burden on children and adolescents is already enormous. For the same reason, federal school spokeswoman Bosek also hopes that if there are high numbers of infections, other measures can be found quickly than closing the classes.