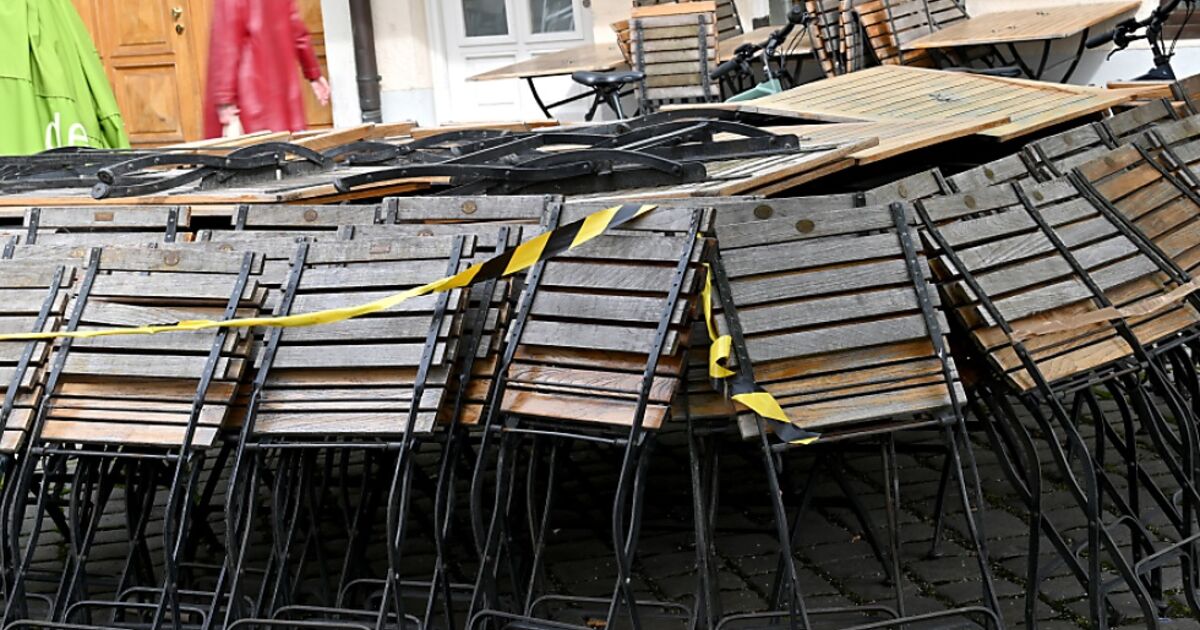 The Vorarlberg gastronomy is pleased about the fixed opening steps from March 15th, but at the same time speaks of very difficult framework conditions. “According to the majority of the responses, there is no economic point in opening for many,” said Mike Pansi, chairman of the gastronomy group, when asked by APA. Since a business opening takes one to two weeks in advance, a large wave of openings on March 15th is not to be expected.

The general conditions are: Vorarlberg’s gastronomy businesses are allowed to open both indoors and outdoors from next Monday. Guests must register and present a negative antigen test (not older than 24 hours) or a negative PCR test (not older than 72 hours); the check should be carried out by the establishments. A maximum of four people are allowed per table, provided they do not live in the same household. The minimum distance between the tables must be two meters. Furthermore: Due to the upright exit restriction (8 p.m.), evening operations are not possible.

Pansi spoke of a “bright spot” regarding the opening. The industry is assuming a great deal of responsibility, but the companies have invested a great deal in comprehensive safety and prevention concepts in recent months. “Now we can finally show that ‘safe hosting’ is possible with this,” Pansi emphasized. It is to be regretted that various concerns of the industry were not taken into account. According to Pansi, the validity of self-tests for access to a bar would have been “organizationally and economically important”. According to Pansi, it is a difficult situation that the access control is to be carried out by the catering establishments. They also advertised a one-meter distance between the tables, “that would have been important for small businesses”. With the two-meter distance, many smaller companies would come up against spatial or economic limits. Apparently these demands were not enforceable in Vienna.

Now, for each individual company, begin to calculate whether an opening is at all possible and makes sense from a business point of view. In any case, his phone was ringing Sturm. For Pansi it was also clear that “we have to renegotiate” – he specifically mentioned the self-tests, the number of guests at a table or the two-meter distance rule. He also hoped that the exit restrictions would be adapted in order to achieve longer operating times. Sharpening should be carried out by Easter at the latest, according to Pansi.