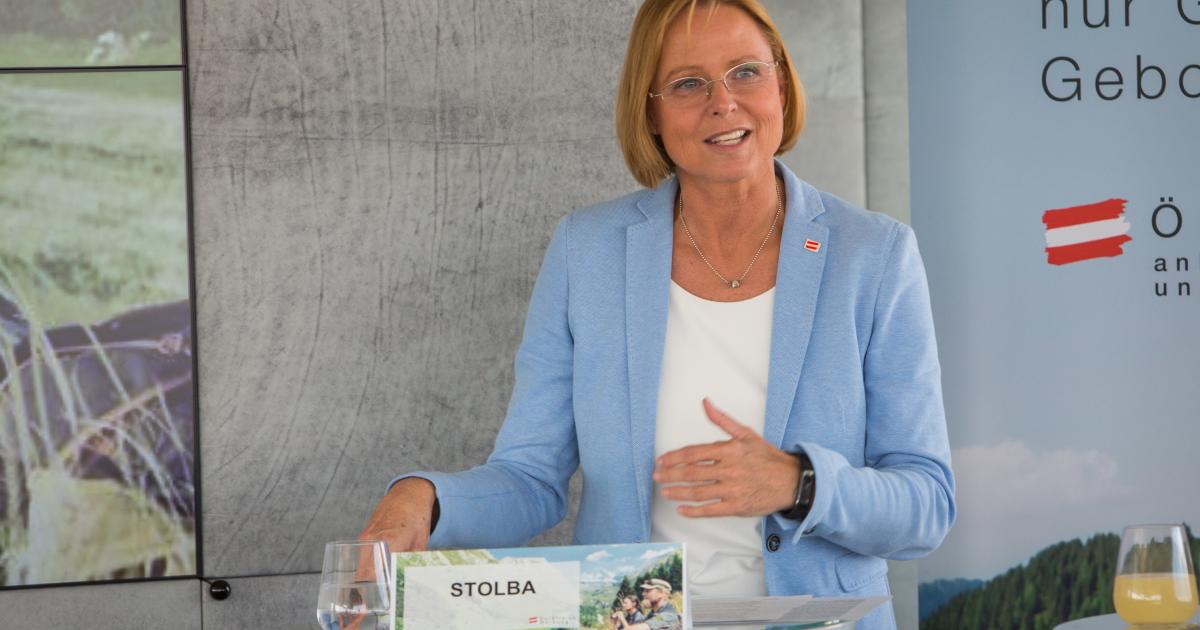 But now of all times, in the middle of the worst tourism crisis?

In the 15 years as managing director, she has implemented major projects, argues Stolba. And with her team the foundations for a successful future of the ÖW and its biggest change so far have been laid, both in terms of content and culture: “The ÖW is being converted into a communications company, and there is new innovation for tourism businesses.” -year-old top tourism expert do not reveal anything. Only that much. “I’m at home in management, strategy, digitization and communication. There are exciting challenges there.

The HTL graduate and three-time academic (journalism and communication science, political science, business administration with a focus on tourism and SMEs) has reorganized the ÖW. Stolba built up the “Holidays in Austria” brand and promoted internationalization. Completely new markets of origin were opened up in Asia.

The ÖW job was always difficult and controversial. The bashing of the Austria advertisers was one of the favorite pastimes of the nine regional tourism bosses. Stolba, the first woman at the helm of the ÖW, managed the feat to pacify the heated arguments.

The Ministry of Agriculture and Tourism holds 75 percent of the 200 employees, the Austrian Chamber of Commerce holds the rest. The budget of around 50 million euros has remained unchanged since 2001.

The president of the ÖW, which is organized as an association, is the ÖVP minister Elisabeth Köstinger. The executive committee is made up of prominent entrepreneurs: from top hoteliers Elisabeth Gürtler and Robert Rogner up to WKÖ vice-president Martha Schultz and gastro chairman Mario Pulker.

The announcement runs until March 8th and is worded very generally. The prerequisite is not even a degree, just “Matura and completed business or tourism training”. Several years of management experience in tourism is “an advantage”, but not a requirement. According to the ministry, the decision should be made by the summer.