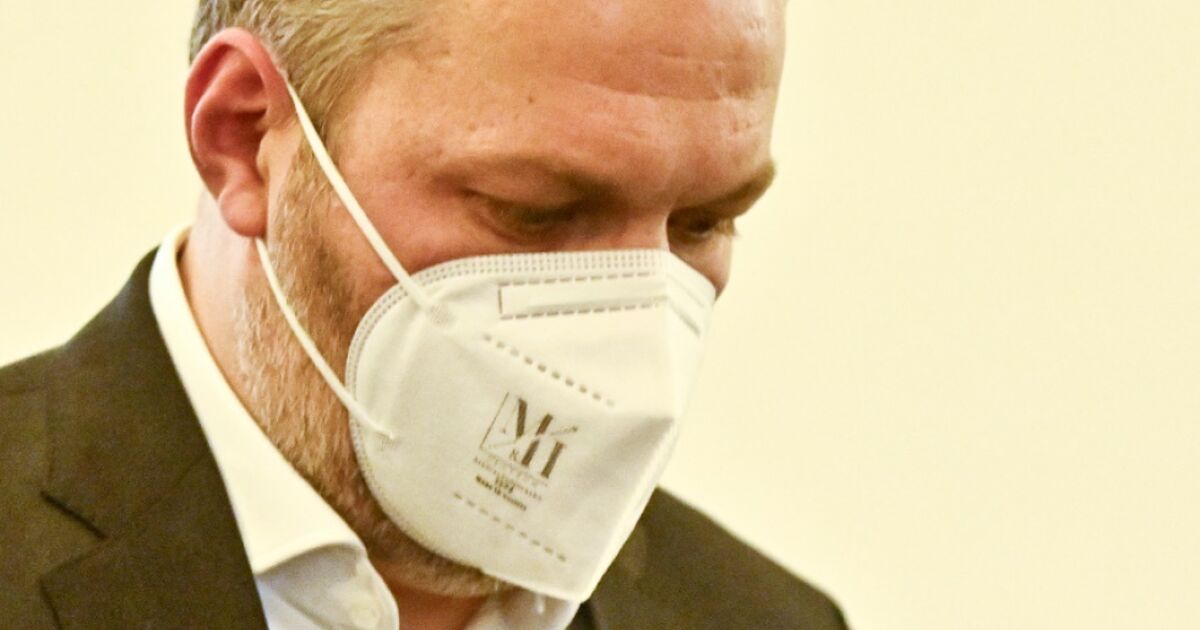 Two key ÖVP strategists in the election campaign ruled out any buyability in the Ibiza committee of inquiry on Wednesday. Both Stefan Steiner, one of the closest advisers to Federal Chancellor Sebastian Kurz (ÖVP), and the now General Secretary Axel Melchior denied having ever offered anything in return for donations. Both respondents are said to have been significantly involved in the “Ballhausplatz project”, i.e. the 2017 ÖVP election campaign strategy.

Steiner was the first to speak for almost the whole day, which was not due to his willingness to provide information, but rather to a number of debates on the rules of procedure. The Kurz consultant often refused to provide information. The reason: Questions about his work touched the private sphere of the self-employed entrepreneur, who advises the Chancellor and is paid for by the ÖVP.

At least at the beginning of the almost five-hour survey, Steiner gave at least some information. The “Ballhausplatz project” is a “creation of the media,” he said. There was also never a “donation rally”. He could also “exclude” consideration for laws or posts.

Steiner justified the fact that the ÖVP had made considerable sums of money through donations in 2017 by stating that there was a “red-black standstill” in the country at the time. With Kurz, “enthusiasm went through the country,” said Steiner: “He inspired a lot of people, including people who made donations.” FPÖ man Peter Sidlo, whose appointment as CFO of CASAG is also in the focus of the committee, he only knows “media”, personally he had nothing to do with him. The “shredder affair” is also known to him primarily from the media.

Melchior, who was still the federal manager of his party during the election campaign and was responsible for the organization and campaigns, also denied the accusation of political contributions for donations. “Our policy was, is and will never be for sale,” he said of the ÖVP. And: “You can find every donation that we have received in the statement of accounts.” There was also no consideration for PremiQaMed, which donated in 2017.

There had been discussions in the run-up to the survey because both Steiner and Melchior had lawyer Werner Suppan at their side as a confidante. Suppan, who repeatedly works as a lawyer for the ÖVP and is a substitute member at the Constitutional Court, is also on the list of persons providing information in connection with an offer made by the later Ibiza lawyer in 2014, which deals with incriminating material about the then FPÖ boss Heinz -Christian Strache left.

Before the meeting, the parliamentary group leaders complained that the SMS between Kurz and ex-Vice Chancellor Heinz-Christian Strache had still not been delivered. The alleged classification of the chats that were already overdue also caused further displeasure. Details leaked on Wednesday about the house search at Finance Minister Gernot Blümel (ÖVP) again upset Hafenecker. According to “Standard”, Blümel’s notebook should not have been found by the investigators at first because the accused’s wife had taken him for a walk. The device was finally brought back by an employee of Blümels. Hafenecker announced a complaint for suppressing evidence.