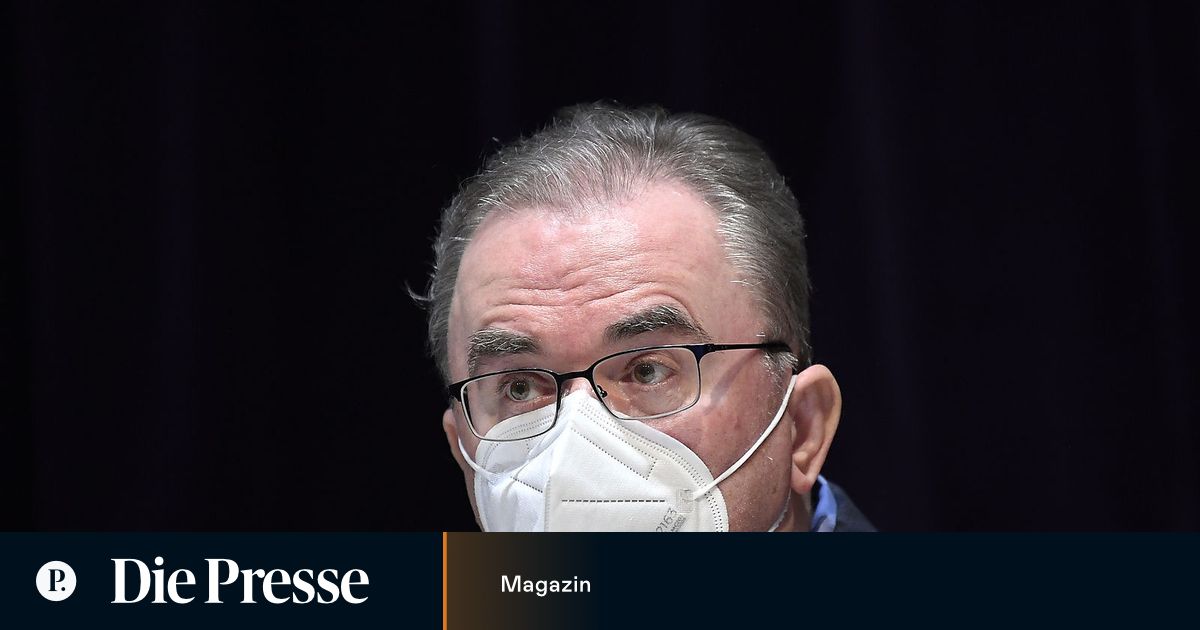 Martin Pucher, former director of the Commerzialbank Mattersburg, made his big appearance in the U-Committee. But he alone is not to blame for one of the most expensive bank failures in Austria.

Without wanting to anticipate the courts, one thing can be said clearly: Martin Pucher is guilty. The former director of the Commerzialbank Mattersburg (CB) falsified the balance sheets for a quarter of a century and caused one of the most expensive bank failures in Austria. Within the bank, he set up a small, tightly organized and unabashedly operating fraud system – and last summer caused financial losses of around 700 million euros.

But from the outside world he never hid, on the contrary. Pucher acted as a generous patron, helped SV Mattersburg into the top division, was Bundesliga president, sponsored regional projects, financed funerals, weddings and baptisms, gave gifts to officials on birthdays and at Christmas with gold plates, VIP cards and pompous bouquets of flowers.