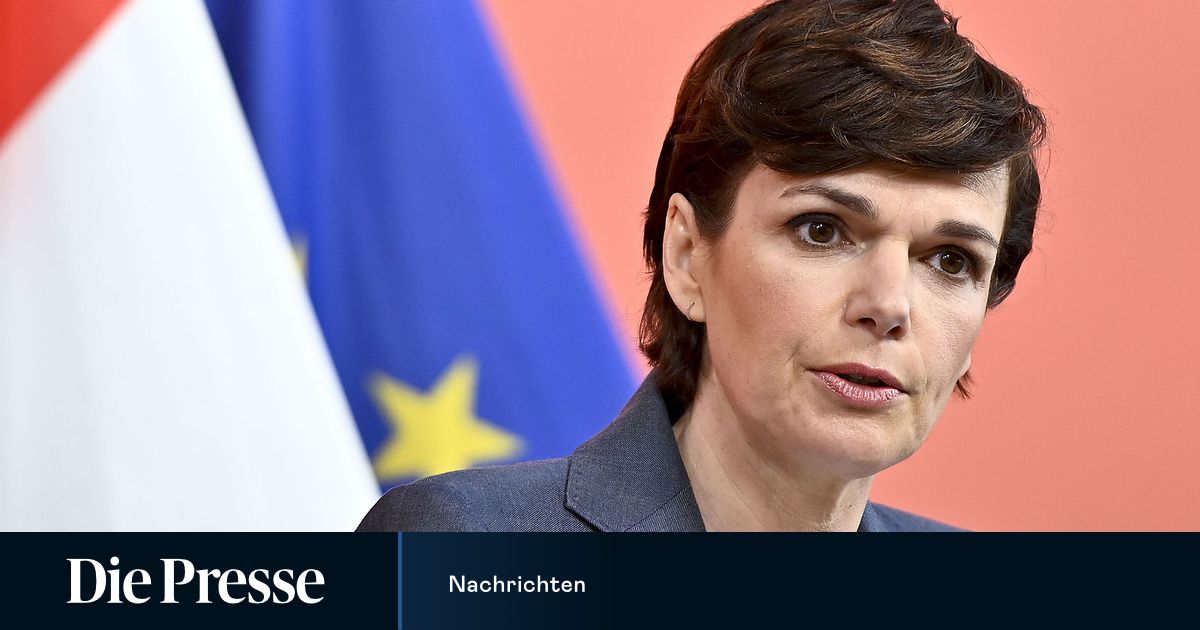 “Falling incomes and rising rents will no longer work at some point,” emphasized the SPÖ boss.

SPÖ boss Pamela Rendi-Wagner calls for the upcoming rent increases for around 500,000 apartments, such as in old and community buildings, to be suspended. She warns of an avalanche of costs for tenants by raising the standard rents by an estimated three percent in April. “Falling incomes and rising rents will no longer work out at some point,” she told the federal government on Thursday.

To make matters worse, the rent deferrals now expire at the end of March and an SPÖ application for an extension has been rejected. “Many people no longer know what to do next,” said Rendi-Wagner, referring to over half a million people unemployed and 460,000 on short-time work. “In Parliament we have the opportunity to suspend the increase in the benchmark rents. This is not new, it was last in 2009 and 2016,” she told journalists on Thursday.

Rendi-Wagner warns of “pandemic of poverty”

Austria has one of the worst economic slumps within the EU and a rise in unemployment that is twice as high as Germany. “We have to ensure that the crisis does not turn into a pandemic of poverty,” stressed Rendi-Wagner.

SPÖ housing spokeswoman Ruth Becher accused the ÖVP of a blockade attitude. She is now hoping for an application brought in by her to implement a “tenancy law to reduce inflation” and is relying on the support of the current Minister of Justice Werner Kogler (Greens). “It is important that we act quickly now,” added Rendi-Wagner.

The benchmark rents increase every two years on April 1st due to the inflation adjustment. “With the expected index adjustment of 3.01 percent, the reference value in Vienna would rise from 5.81 to 5.98 euros per square meter,” calculated Becher. Just over a week ago, the Chamber of Labor and the tenants’ association warned of rising rents.