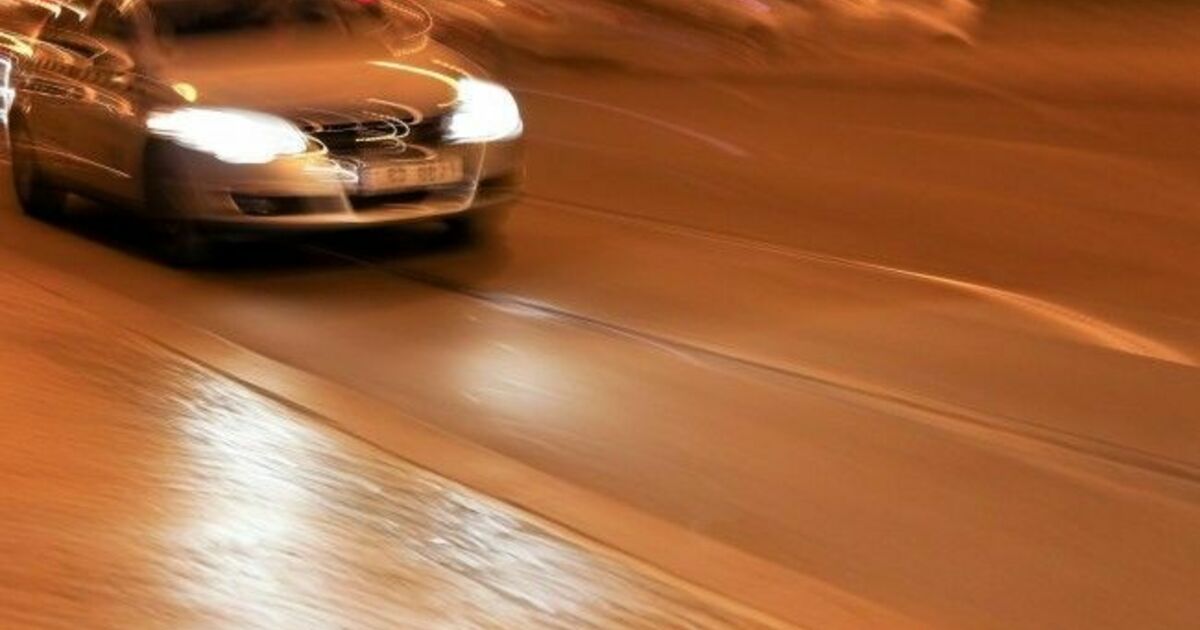 Spectacular scenes took place this morning in the Salzburg city area: a police car also had an accident while chasing a driver in the Taxham district. The driver could be arrested.

According to police, a ruthless driver first threw objects out of his vehicle on Thursday. When two patrols tried to stop the car, the 43-year-old fled in the direction of the western motorway (A1). A police car crashed on the roadside.

Car stopped in front of the German border

On the A1, three police vehicles finally chased the fugitive, with the driver continuing to try to avoid the stop by driving recklessly and trying to push himself away. The car could then be stopped immediately before the border with Germany.

Driver admitted to the prison

The Upper Austrian could not give a reason for his behavior. He was provisionally arrested for attempting to resist state power and for various endangered offenses. In the meantime, the man has been admitted to the Salzburg prison.

Fortunately, no one was injured in the incident. Significant property damage was caused to the police vehicle involved in the accident.

Accessed on March 26, 2021 at 4:07 am on https://www.salzburg24.at/news/salzburg/stadt/wilde-verfolungsjagd-durch-salzburg-polizeiauto-in-taxham-geschrottet-101583322