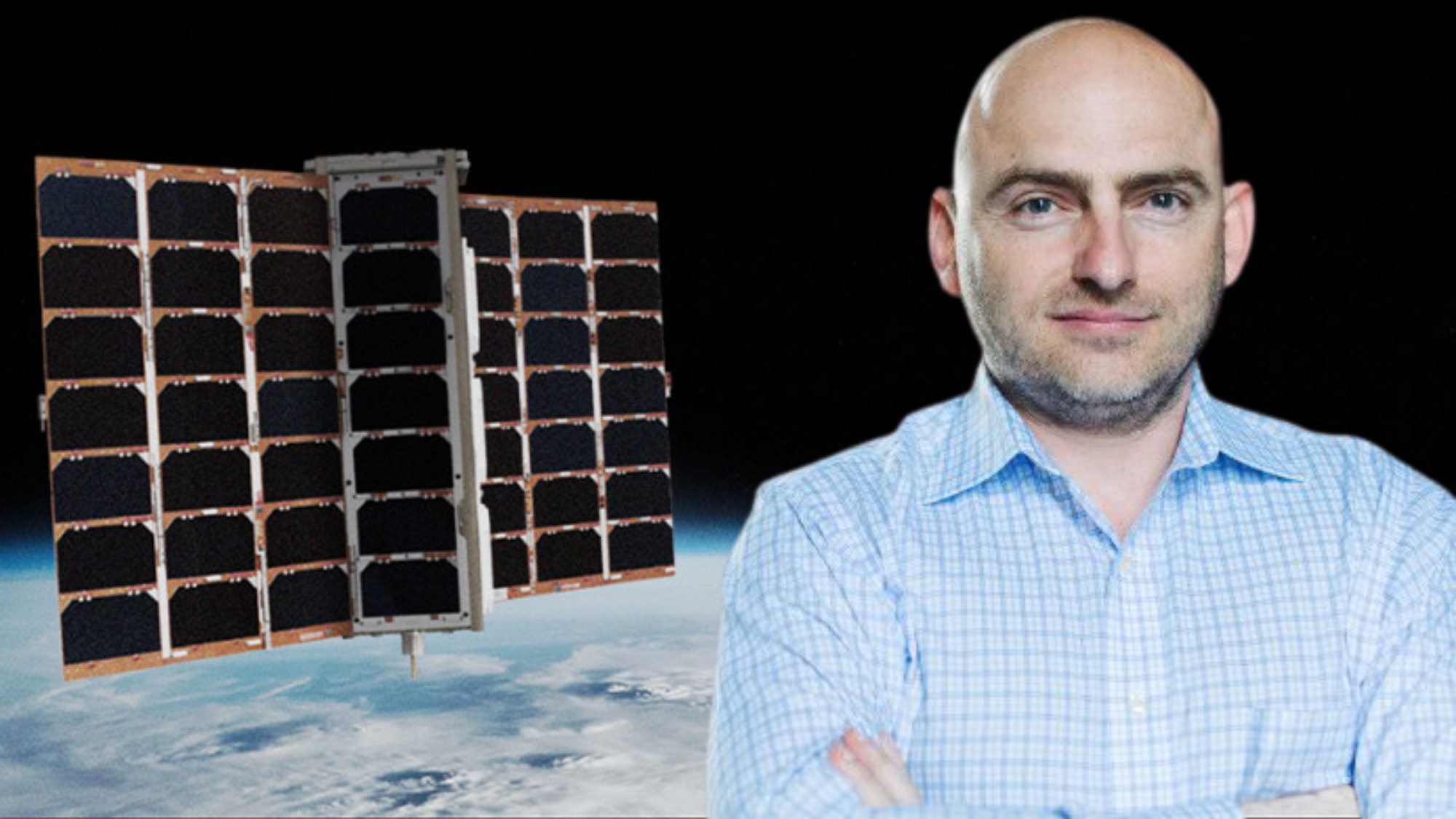 He comes from Mödling in Lower Austria, but most of his business takes place in space. Former investment banker Bernd Platzer started working with Jeroen Cappaert and Joel Spark in San Francisco in 2012 on nanosatellites that can collect data for shipping, aviation and weather forecasting. Today, around nine years later, Platzer and his colleagues can say: With Spire, we have created a billion-dollar company.

Because via a so-called SPAC (Special Purpose Acquisition Company), i.e. a listed acquisition vehicle, Spire will be able to be traded on the NYSE (New York Stock Exchange) under the ticker symbol SPIR. The company NavSight brings the mantle for the venture, after the merger, which should be carried out by summer 2021, the combined company is worth 1.6 billion dollars. Spire is following the latest stock market trend of the SPACs – the air taxi manufacturer Joby Aviation and Tesla rival Lucid Motors have also chosen this path.

Space as a Service

Right from the start, Platzer’s vision for the entire company was to democratize space – that is, to give as many people as possible access when it comes to data that can be recorded from up there. “Spire was founded nearly a decade ago to lead, inspire, and shape the space-based data business. Today, our proprietary data and solutions are helping customers solve some of the world’s greatest challenges, including Net Zero and adapting to climate change, ”said Platzer. The merger with NavSight will allow the growth plans to be funded with a more aggressive schedule.

Because in the course of the merger, the well-known investors Tiger Global Management, BlackRock Advisors, Hedosophia, Jaws Estates Capital and Bloom Tree Partners will invest another 245 million dollars so that Spire can expand faster. Because the company with offices in San Francisco, Boulder, Washington DC, Glasgow, Luxembourg and Singapore is not alone in the nanosatellite business. Numerous other companies build and operate nanosatellites to collect data from orbit or to beam high-speed internet to the surface of the earth.

The small satellites, of which Spire put around 140 of them into orbit, are called Low Earth Multi-Use Receivers – LEMUR for short. They collect data that Spire customers can tap in almost real time via an API, in order to then process it further for their own business models. In aviation and logistics, customers should be just as interested in this data as shipping or government authorities. Customers include NASA, Australia Office of National Intelligence (AONI), Chevron and FlightRadar24.