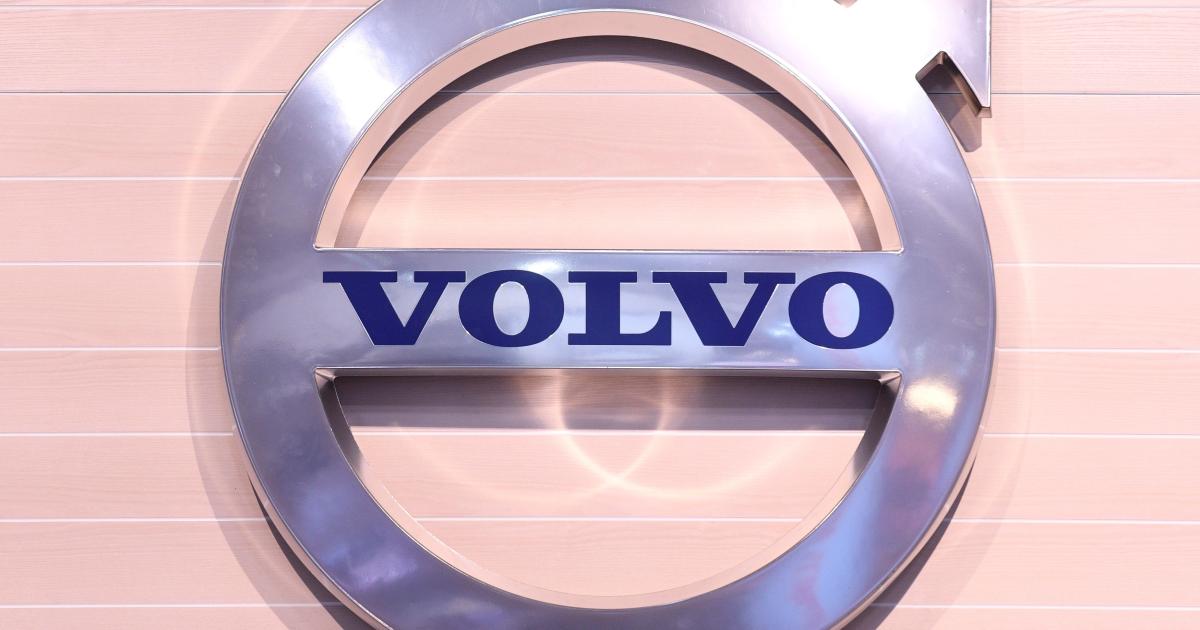 For the year as a whole, the company brought in a profit of 7.8 billion Swedish kronor (around 770 million euros), around 19 percent less than a year earlier, as Volvo announced in Gothenburg on Thursday.

Sales shrank by a good 4 percent to almost 263 billion crowns because Volvo sold 661,713 cars, around 6 percent less. Earnings before interest and taxes fell 40 percent to 8.5 billion crowns. The second half of the year was, however, the strongest half year in sales in Volvo’s history, it said.

Growth in sales and revenue expected

The car manufacturer has been separated from the Swedish commercial vehicle manufacturer Volvo AB for a long time and belongs to the Chinese car company Geely, which also has a significant stake in Volvo AB.