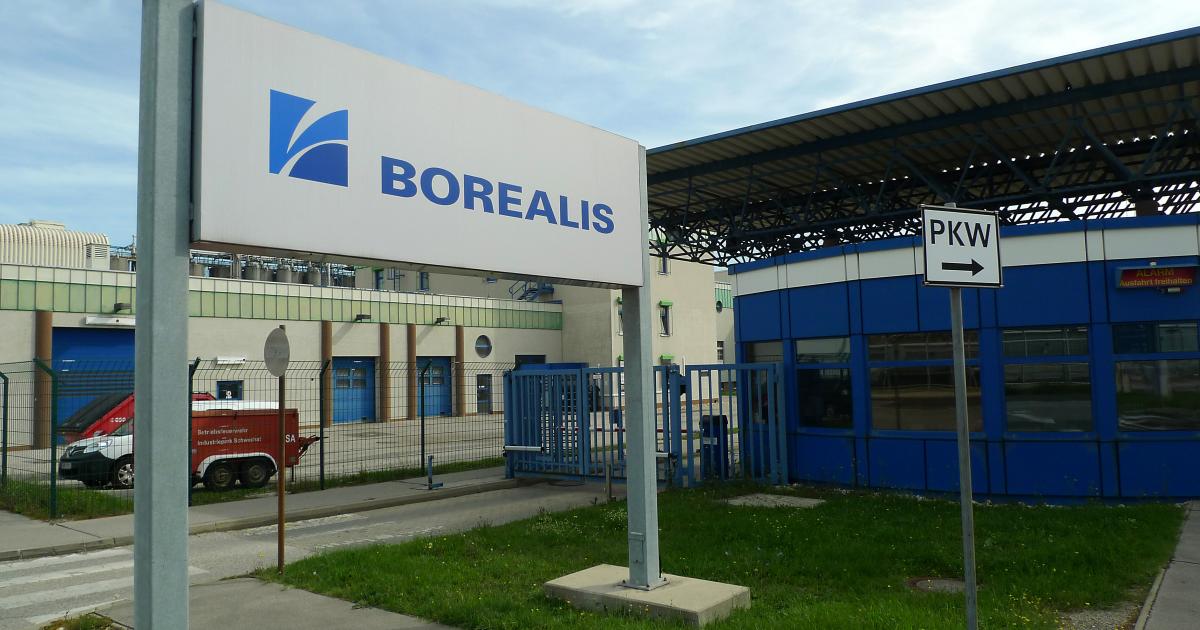 The OMV subsidiary Borealis, in which OMV has a 75 percent stake, intends to sell its nitrogen division later this year and concentrate on the production of polyolefins and basic chemicals. The company announced on Thursday.

The nitrogen sector, which also includes fertilizer production, accounts for around 15 percent of the total business. OMV recently increased its stake in Borealis by 4.1 billion euros.

Borealis operates plants for plant nutrient production in Austria and France. With around 60 warehouses across Europe and an annual delivery of around five million tons of products in Western, Central and Southeastern Europe, the company is one of the leading fertilizer producers in Europe, according to the Borealis announcement.

Nevertheless, the area is now being sold: “We simply do not have a competitive size with the fertilizer business,” said OMV boss Rainer Seele on Thursday at the APA. “Even if the volumes are large – compared to the competition and also with the layout of the various locations, Borealis does not have the economies of scale in this business segment.”

You have a basically economically sound business, but it lacks the necessary scale. The company’s participation in fertilizer production facilities in the Netherlands and Belgium (“Rosier”) is not affected by the sales plans.

Soul did not yet want to reveal who will succeed Borealis boss Alfred Stern, who will be joining the OMV Executive Board from April 1st. Stern is to head the Chemicals & Materials division at OMV. The previous Refining & Petrochemical Operations division, for which Thomas Gangl is currently responsible as a member of the Management Board, will be split into Refining and Chemicals & Materials. Gangl will remain a board member, said Seele.

Of the sales program announced last year with a volume of 2 billion euros, over a billion euros have already been signed, said Seele. Last year these were the remaining shares in the OMV pipeline subsidiary Gas Connect Austria (GCA), the filling station network in Germany and oil production in Kazakhstan. “We expect the closing and thus the positive cash effects in the course of 2021,” said Seele.

The sale of the gas station chain in Slovenia and the fertilizer business of Borealis are still open. “We don’t sell our own petrol and diesel through the chain of petrol stations in Slovenia, so we said we would reduce that.”