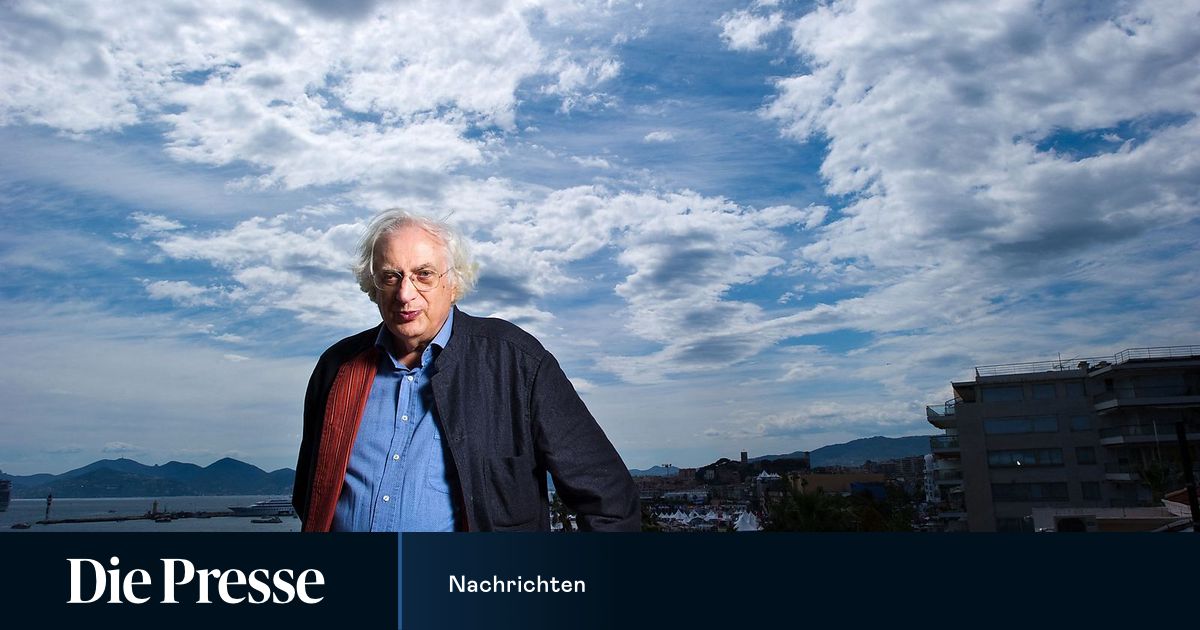 From “When the Festival Begins” to “A Sunday in the Country”: Bertrand Tavernier was one of the most versatile among France’s great film directors and one of the most popular with the public. He embraced all genres of the cinema tradition. Now he died at 79.

He could paint family scenes reminiscent of Chekhov or melancholy Impressionist paintings. He was able to create enormous historical fantasies about neglected epochs of French history. He could do atmospheric as well as psychologically gripping crime novels. Bertrand Tavernier always drew from the wealth of the French cinema tradition, his grandiose knowledge of culture and cinematic craftsmanship, embracing all genres. He was not an avant-garde, nor was he a conservative. He has made countless films, including many great, touching films, and the audience thanked him for it. Now he has died at 79.

“A Sunday in the Country”, “Life and Nothing Else”, “When the Festival Begins”, “The Judge and the Murderer”. . . With these and other films, Tavernier has made a name for himself in French film history. Eleven years younger than Jean-Luc Godard (as whose press attaché he worked for a while), unlike the filmmakers of the “Nouvelle Vague”, he did not break with previous generations. He was a great lover of French cinema in all its forms; and with countless films, sometimes produced every year, he himself wandered through almost all genres.

The son of the writer René Tavernier, born in 1941, once went to high school in Paris with Volker Schlöndorff. Later he was assistant director to Jean-Pierre Melville. His first big film was in 1974 “L’Horloger de Saint-Paul” (“The Clockmaker of St. Paul”) based on a novel by Georges Simenon. He moved its location from the USA to his hometown of Lyon. A cinematic leitmotif, which is based on his biography, can already be heard here: the difficult father-son relationship. It runs through his work, for example in films such as “Daddy Nostalgia” with Jane Birkin or “The Princess of Montpensier”. Philippe Noiret, who starred in The Watchmaker of St. Paul, also remained Tavernier’s most important acting alter ego. He played the leading role in the crime thriller “The Judge and His Murderer” as well as in “The Festival Begins” in the historical film about a conspiracy of the Breton nobility in the 18th century

Crime novels, psychological thrillers, visually stunning period films, love dramas, even science fiction and once a western was shot by Tavernier. Not to forget “Der Saustall”, a sharp satire on French colonialism and racism. The best actors of his time played for him, such as Michel Piccoli or Romy Schneider: With her he shot “Death Watch – The Bought Death”, a criticism of the voyeurism of his time, which was promoted by television.

He also wrote splendidly about cinema

He always remained conservative in painting, admits the old painter in “A Sunday in the Country” (1984) – although he admires modern painters so much. He was too cowardly to start over. Was this where Tavernier’s self-doubt broke out? In any case, the audience and film critics didn’t care. In Cannes he received the directing award, in Berlin the Golden Bear, plus five Césars and the Golden Lion for his life’s work.
And, not just by the way, he also wrote some of the best texts on American and French cinema.