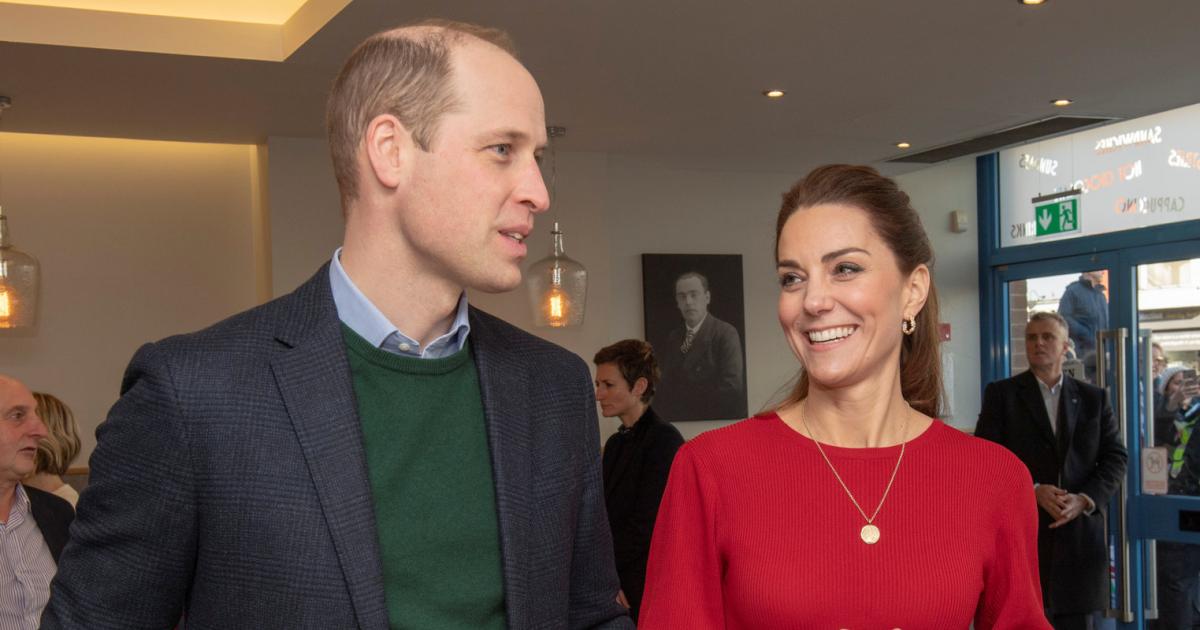 The Duke and Duchess of Cambridge spend most of their time in London at Kensington Palace, where they and their children live at so-called Apartment 1A live, and Notes Hall, her country home on the Queen’s Sandringham Estate in Norfolk. But Duchess Kate and Prince William also own another home that not many don’t know about – a cottage on Queen Elizabeth II’s 50,000-acre estate in Scotland.

Tam-Na-Ghar: William and Kate own secret cottages in Scotland

The Cambridges probably associate the house that holds Tam-Na-Ghar with many wonderful memories. After all, they are said to have visited their secret cottage in Scotland often when they did studied together at St. Andrew’s University and The British reported that they just started dating Mirror.