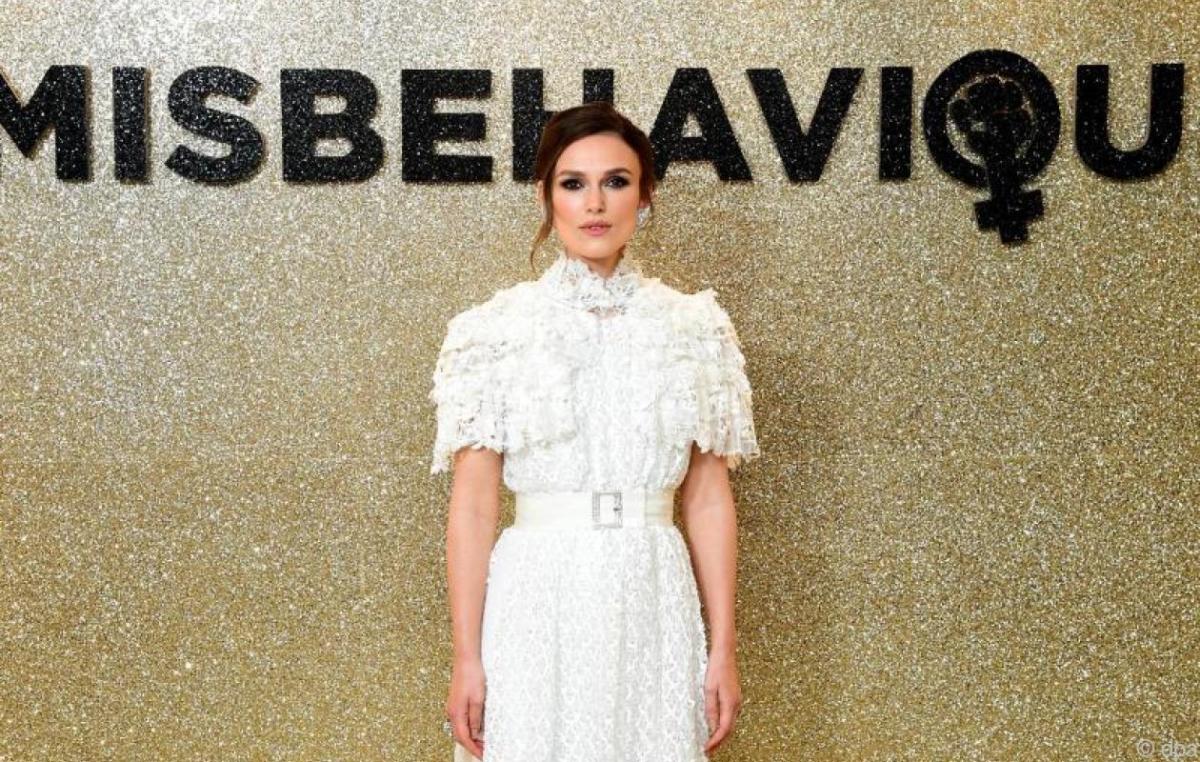 She almost missed her big break in Hollywood. Keira Knightley was stuck in a traffic jam in London while auditioning for “Pirates of the Caribbean”. Fortunately, the actress got another time slot and convinced the makers of the pirate spectacle of her qualities. The now busy slender British beauty turns 36 on Friday.

Keira Knightley was only 17 years old when the film was set – and initially not quite as convinced of a possible success of the film. But “Pirates of the Caribbean” grossed $ 650 million worldwide and the British star became a superstar alongside Johnny Depp and Orlando Bloom. Blockbusters don’t really play a big role in her career: “It was always about playing these characters that are complicated, interesting, strange,” she said on the podcast “Chanel Connects”.

Shortly before “Pirates of the Caribbean”, the actress, who has been in front of the camera since she was seven, made her breakthrough in her British homeland as a soccer-playing teenager with “Kick It Like Beckham”. And a lot has happened to the West Ham United fan since then.

Keira Knightley, who is married to indie musician James Righton (Klaxons), was the mother of two girls. She has received the Order of the British Empire for her services as an actress and for her charitable work. She can also boast two Oscar nominations and an impressive and very diverse filmography.

She excelled in period films (“Pride and Prejudice”, “Colette”), thrillers (“Jack Ryan”), fantasy spectacles (“The Nutcracker and the Four Realms”) and donated to the romantic music film “Can A Song Save Your Life?” lots of hope.

And Keira Knightley is also firmly booked for Christmas every year thanks to the holiday classic “Actually … Liebe” (“Love Actually”, 2003). In the episode film she is married to Peter (Chiwetel Ejiofor), unfortunately his best friend Mark is also in love with her. He is played by Andrew Lincoln, who later became famous for the zombie series “The Walking Dead”.