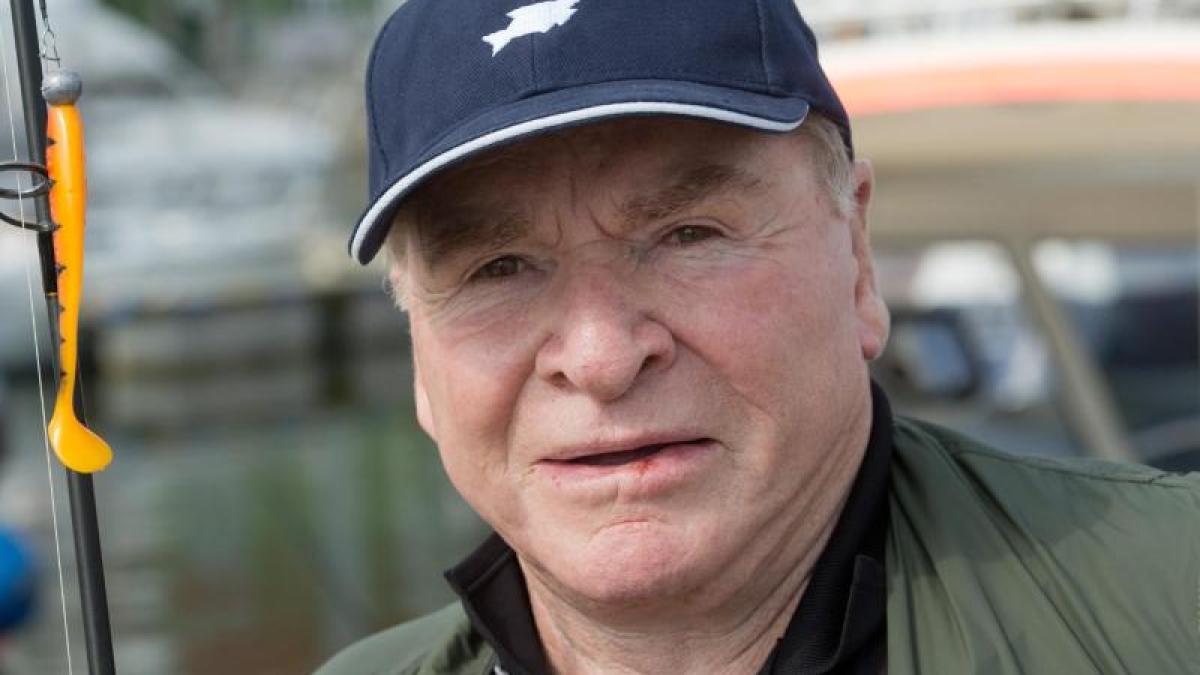 München (AP) – The actor Fritz Wepper (79, “For heaven’s sake”) is in the intensive care unit of an Austrian clinic after an operation.

“According to the circumstances, he is doing well and he is on the mend,” said his lawyer Norman Synek of the German Press Agency in Munich. Several media had previously reported about it.

The “Augsburger Allgemeine” had just told Wepper that he was fighting cancer. In a clinic in Innsbruck he received an infusion, “which ensures that the metastases recede”.

Wepper told the newspaper: “I don’t want to complain.” He had already survived two heart operations and had “jumped from the shovel a few times” when he died.