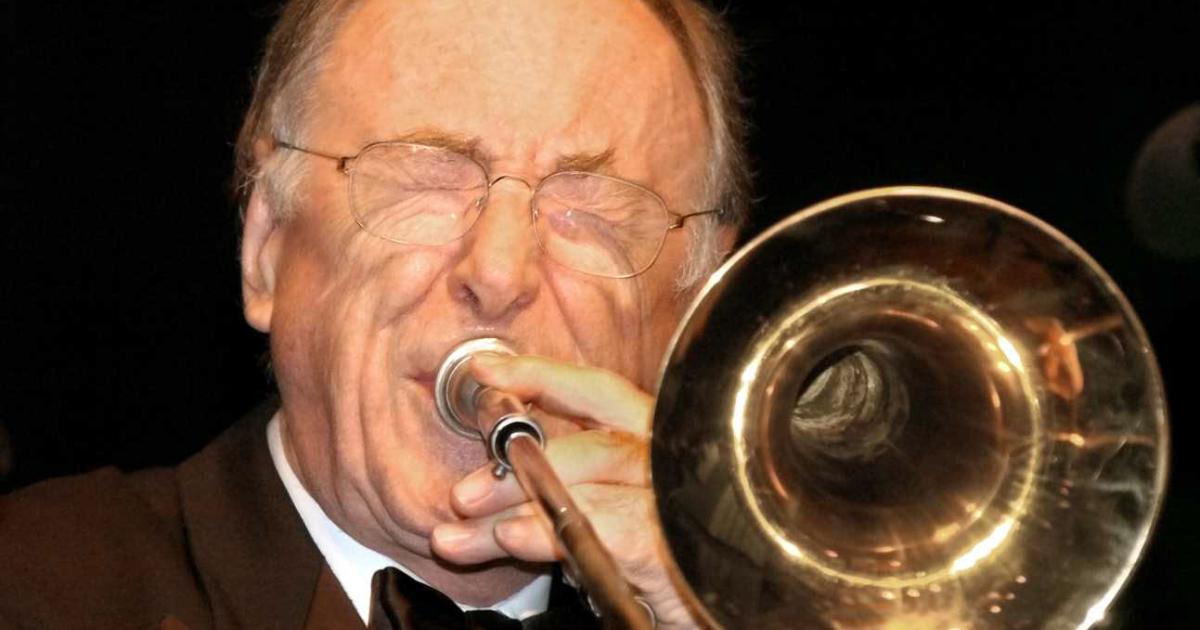 The British trombonist, who with “Ice Cream” had a worldwide hit that is still popular today, died at the age of 90 after suffering from dementia, his label Last Music Co. announced on Wednesday. Barber was one of the last great big band leaders and has been playing his way into the hearts of jazz fans since the 1950s with other hits such as “Wild Cat Blues” and “Petite Fleur”.

The godfather of British jazz, he also set the course for the blues and rock explosion, from which giants like the Beatles and Rolling Stones emerged. The musician was born on April 17, 1930 north of London. He studied trombone and double bass at the famous “Guildhall School of Music and Drama” in London and founded his first jazz band at the age of 19. Classical training shaped his view of jazz improvisation: you still have to play the right notes, he said.