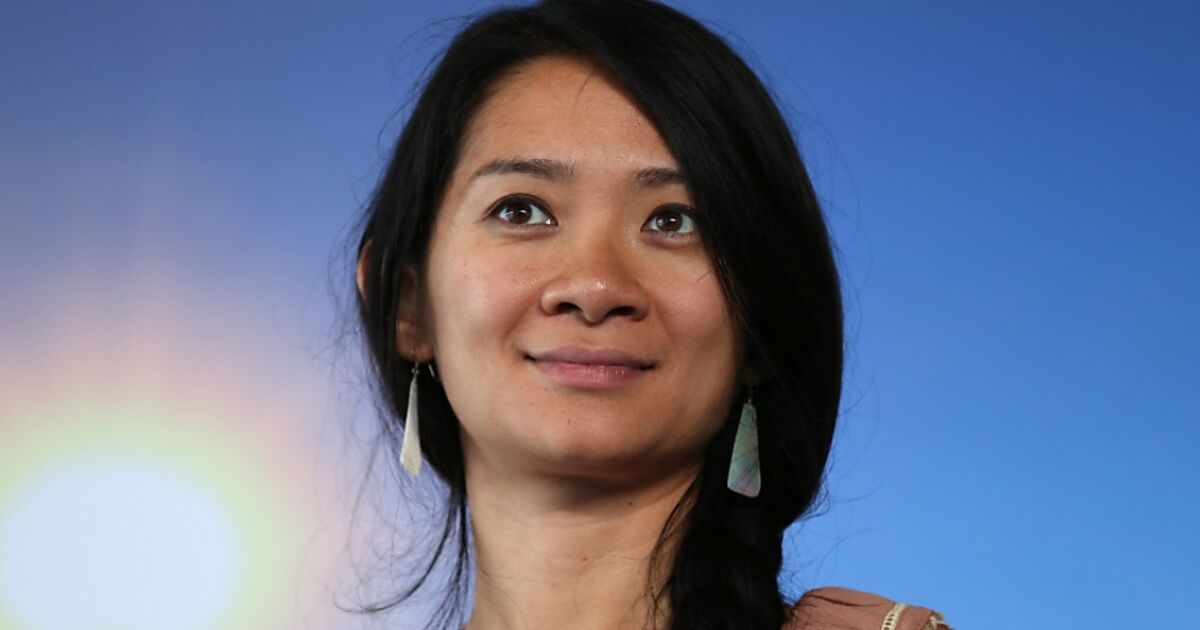 The Golden Globe winner “Nomadland” has further improved his chances of winning an Oscar. The road movie by director Chloé Zhao won the top prize of the Producers Guild of America (PGA) on Thursday night. The US producers’ association had nominated a total of ten feature films, including “Mank”, “Minari” and “Promising Young Women”.

The PGA awards serve as a barometer for the Oscars, which will be awarded on April 25 this year. “Nomadland”, based on a non-fiction book, tells the story of a 60-year-old girl (played by Frances McDormand) who moves through the USA as a modern nomad in a trailer after the death of her husband.

In the television sector, the British royal family series “The Crown” won the top prize for best drama series, the Canadian series “Schitt’s Creek” was best comedy series. The Netflix series “Unorthodox” with Shira Haas in the lead role, staged by the German director Maria Schrader, remained without distinction. Instead, “The Queen’s Gambit” was selected as the best miniseries.

More than 8,000 film producers voted on the prizes. The Hollywood producers’ trophies were awarded as part of a virtual show.