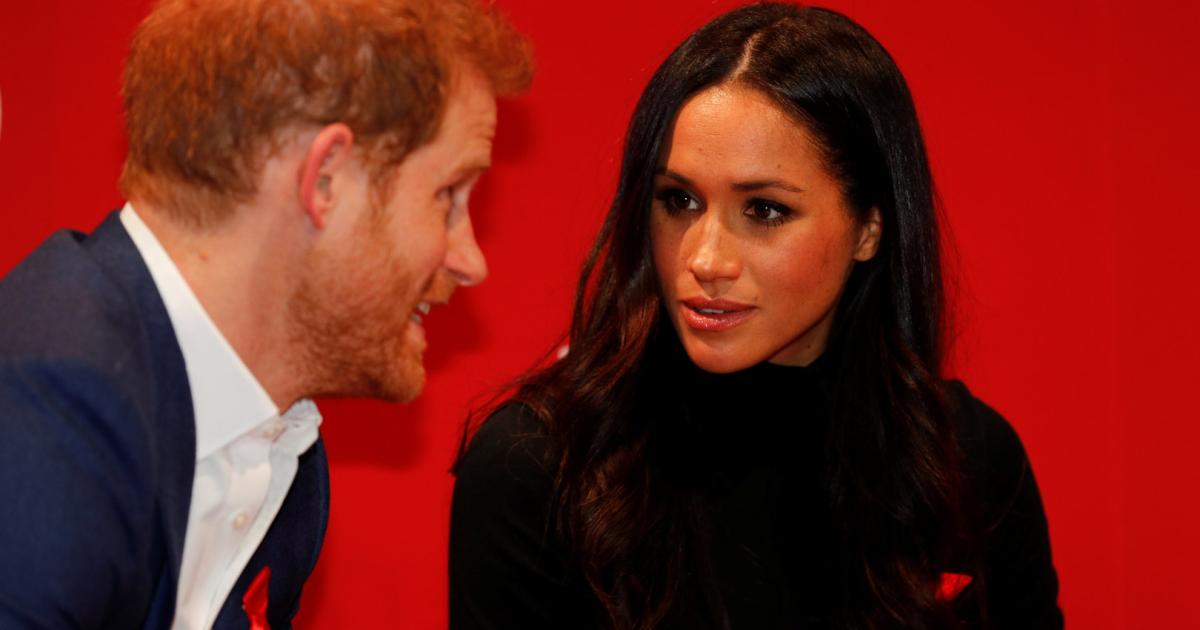 An adviser to the royal family who feared a confrontation with Meghan is said to have told a colleague that he could not stop shaking. Another former employee said the Times, the situation “felt more like emotional cruelty and manipulation, which I could also call bullying”. A third former advisor claims they were “humiliated” by the former actress.

The Duchess of Sussex, who is currently expecting her second child, has since responded to the allegations.

“The Duchess is saddened by this recent attack on her character, especially as someone who has been a victim of harassment and is deeply committed to supporting those who have experienced pain and trauma,” a representative for Meghan said in one Statement to royal correspondent Omid Scobie on Tuesday.

The spokesman stressed that Meghan is determined to “continue her work to build compassion around the world and will continue to strive to set an example of what is right and what is good.”