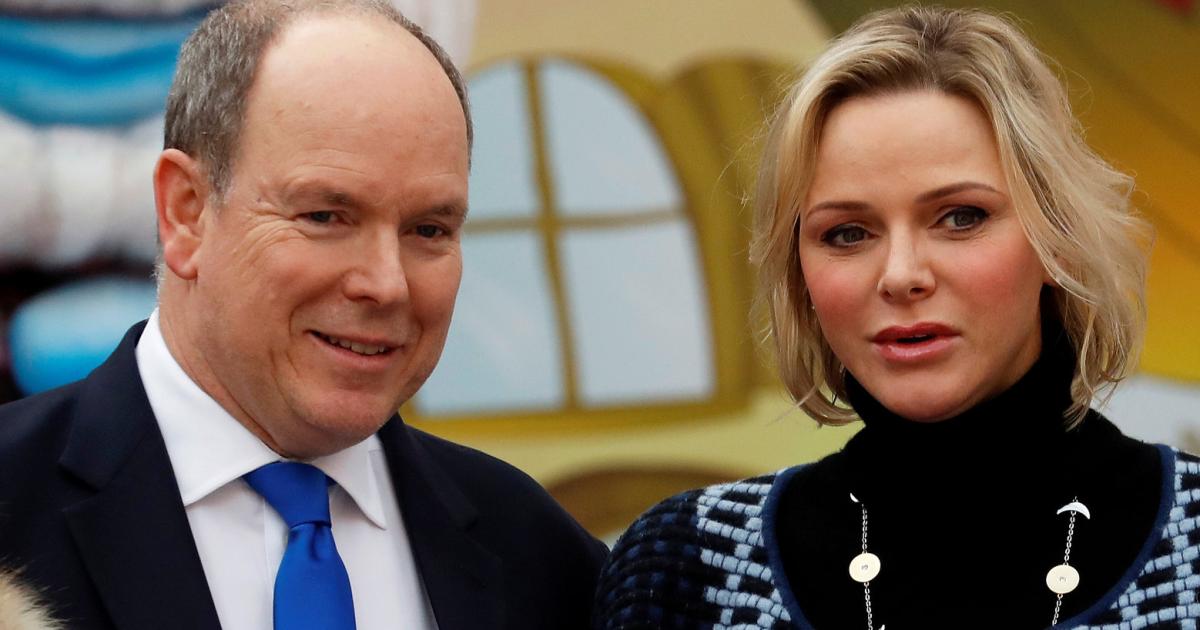 Prinz Harry himself recently expressed concern again about the spread of misinformation in the digital age. As the US think tank Aspen Institute announced on Wednesday, the Royal will now take part in a commission to look for ways out of the crisis of confidence in which key institutions such as the democratic system and the media in the USA are located. “We are being buried under an avalanche of misinformation in today’s digital world that affects our ability to truly understand the world we live in, both as individuals and as societies,” said Harry according to a message.

Harry and Meghan had withdrawn from the inner circle of the British royal family last year. Among other things, they complained of unfair reporting and attacks on their privacy from sections of the tabloid press. They now live with their one year old son Archie in Santa Barbara, California. The couple are expecting a baby girl in the summer.