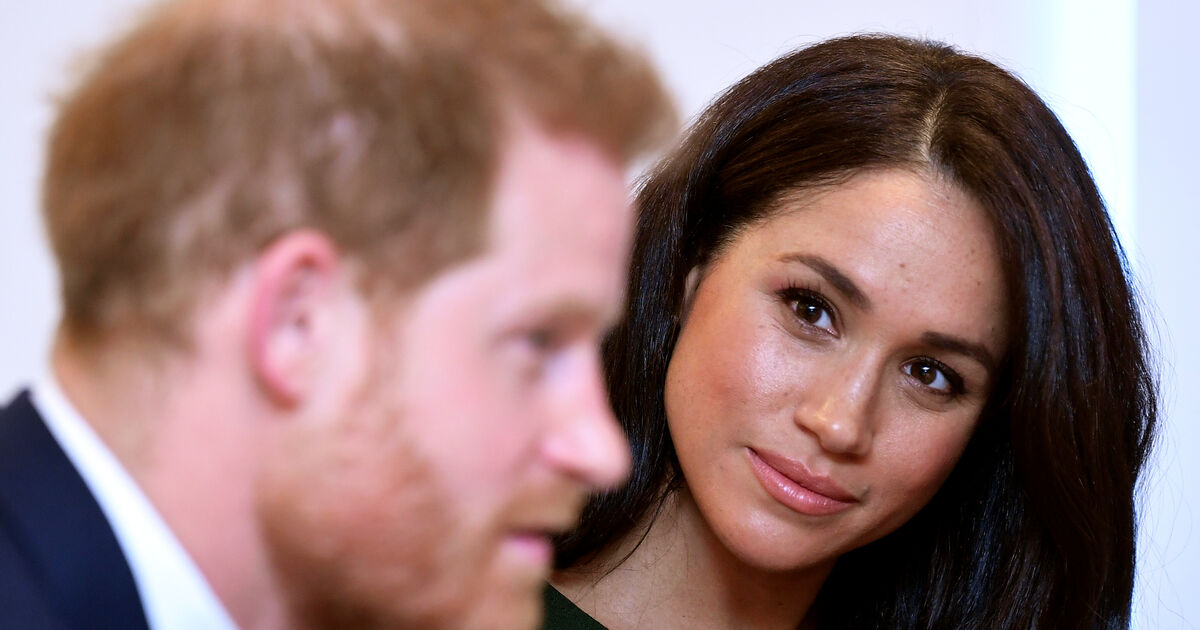 Sweet news for Valentine’s Day: The British royal family is expecting growth. Duchess Meghan (39) and Prince Harry (36) announced their second child with a photo. In the black and white picture by photographer Misan Harriman, the couple is beaming at each other while sitting under a tree. Meghan’s head rests in Harry’s lap, her right hand is on her – already clearly visible – baby bump, the prince is barefoot.

Pirnz Harry and Meghan are overjoyed

Many British newspapers featured the picture on their front page on Monday. The news comes almost 37 years to the day after Harry’s mother, Princess Diana, who died in an accident in 1997, announced that she was pregnant with the prince.

“The Duke and Duchess of Sussex are overjoyed that they are expecting their second child,” said a spokesman for the couple on Sunday evening. “We can confirm that Archie will be a big brother.” The first son Archie will be two years old in May. It is still unclear when the due date is expected and whether the child will be a girl or a boy. The British bookmakers already have favorites for the name: Alfie and Alexandra are very popular.

With the baby, the couple’s family planning should be completed. In 2019 Harry told the primatologist Jane Goodall that he only wanted two children “for the good of the planet”. “Two. At most,” he had said.

Photographer Harriman proudly published the picture of the happy couple on his Instagram page. “Meg, I was at your wedding to see the beginning of this love story, and it’s an honor to hold it,” he wrote. “Congratulations to the Duke and Duchess of Sussex on this good news!” The royal family also congratulated.

Eighth in line to the throne

The baby will be eighth in the line of succession after birth, behind grandfather Charles, Harry’s brother William and his children George, Charlotte and Louis, and dad Harry and little brother Archie. For Harry’s grandmother, Queen Elizabeth II, it is already the tenth great-grandchild – or maybe the eleventh. Because Zara Tindall, who is considered the Queen’s favorite granddaughter, is pregnant too. She is expecting her third child in 2021.

Relations with the Queen and the royal family are considered strained after Harry and Meghan announced a year ago that they would rest their royal duties and moved to the USA, the home of the Duchess. They wanted to stand financially on their own two feet. They have now signed a contract with the US streaming service Netflix, among other things. Another reason is that they wanted to escape close scrutiny by the British tabloids.

Still, the couple remains present in the UK. Meghan had surprisingly openly announced in November that she had miscarried after Archie. With her contribution to the “New York Times”, she wanted to call on people to look after each other more – especially during the corona pandemic, which has claimed many lives.