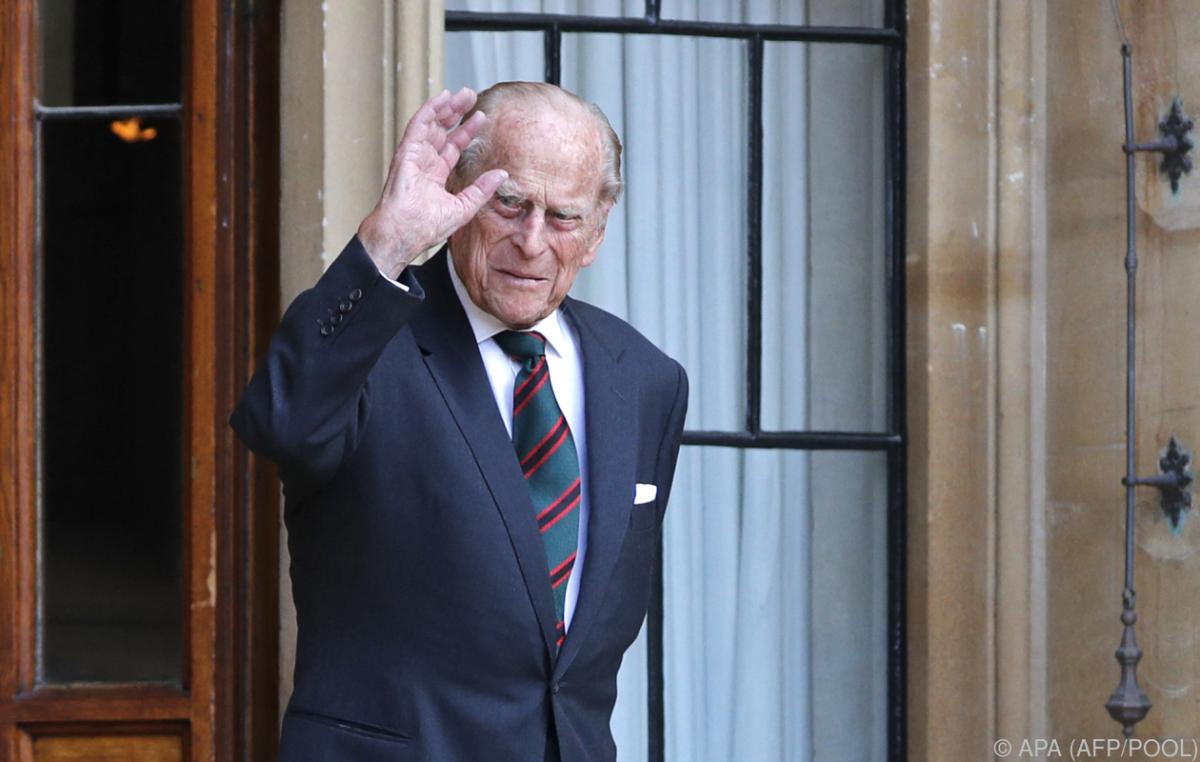 Prince Philip (99) will stay in the hospital until next week. The husband of Queen Elizabeth II will continue to stay for “observation and rest” in the clinic in London, reported the British media on Friday, citing an unnamed source. The Duke of Edinburgh was admitted to the clinic on Tuesday. The palace emphasized at the time that it was a precautionary measure.

“After consulting his doctor, the Duke of Edinburgh will likely stay in the hospital for observation and rest over the weekend and into the next week,” the source was further quoted as saying. The doctors acted with great caution. “The Duke is still in a good mood.”

There is still no exact reason for the hospital stay. According to insider sources, there is no connection to the corona virus – Queen Elizabeth II (94) and her husband both had their first corona vaccination in January. Philip will be 100 years old on June 10th.