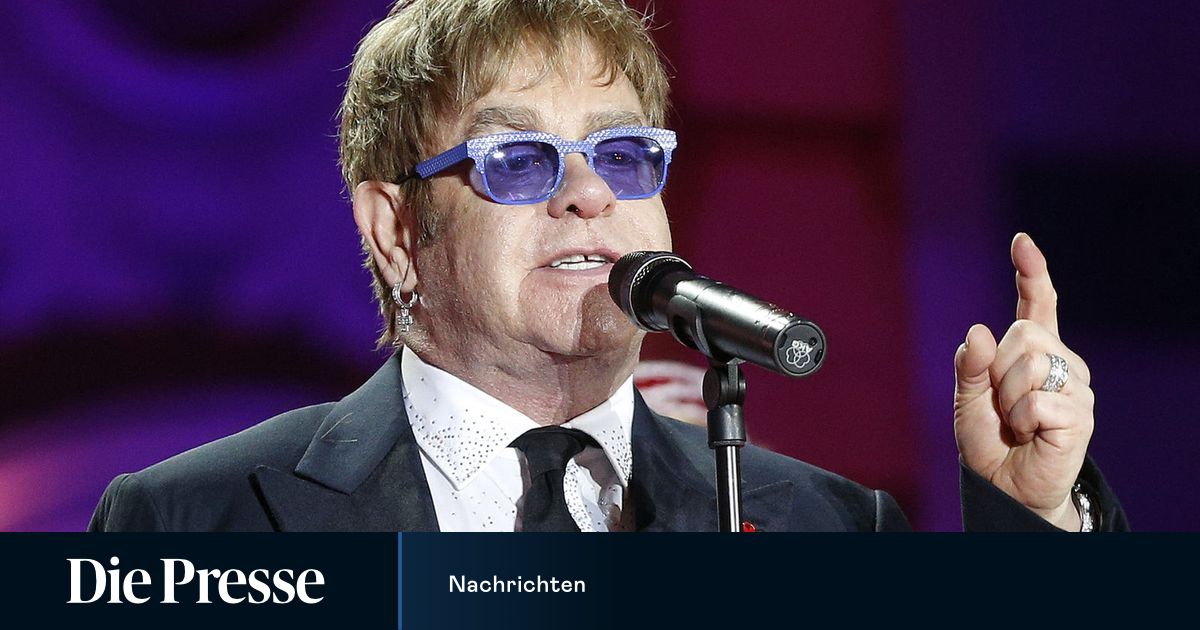 Visa-free travel and work for artists like before the EU exit is currently not in sight, warns the British music superstar in an interview with Culture Minister Dowden.

The British music superstar Elton John has campaigned with the government in London for a solution to the Brexit problems for artists. “I want the situation to be resolved so that young people do not have any problems touring Europe,” said the singer and songwriter of the BBC after speaking with British Culture Minister Oliver Dowden on Wednesday.

Otherwise, after the end of the pandemic, aspiring artists would face a “wall” of bureaucracy, paperwork and costs. Visa-free travel and work for artists as they did before leaving the EU is currently not in sight, the 73-year-old summed up the conversation with the minister. The problem was “swept under the carpet” before Brexit, he criticized.

John was one of more than 100 signatories of an open letter in which music stars accused the government of failing to negotiate visa rules with the EU two weeks ago.

Since January 1st, the end of the Brexit transition phase, musicians and artists need visas and other documents to perform in the EU or in Great Britain. London and Brussels hold each other responsible for the situation.