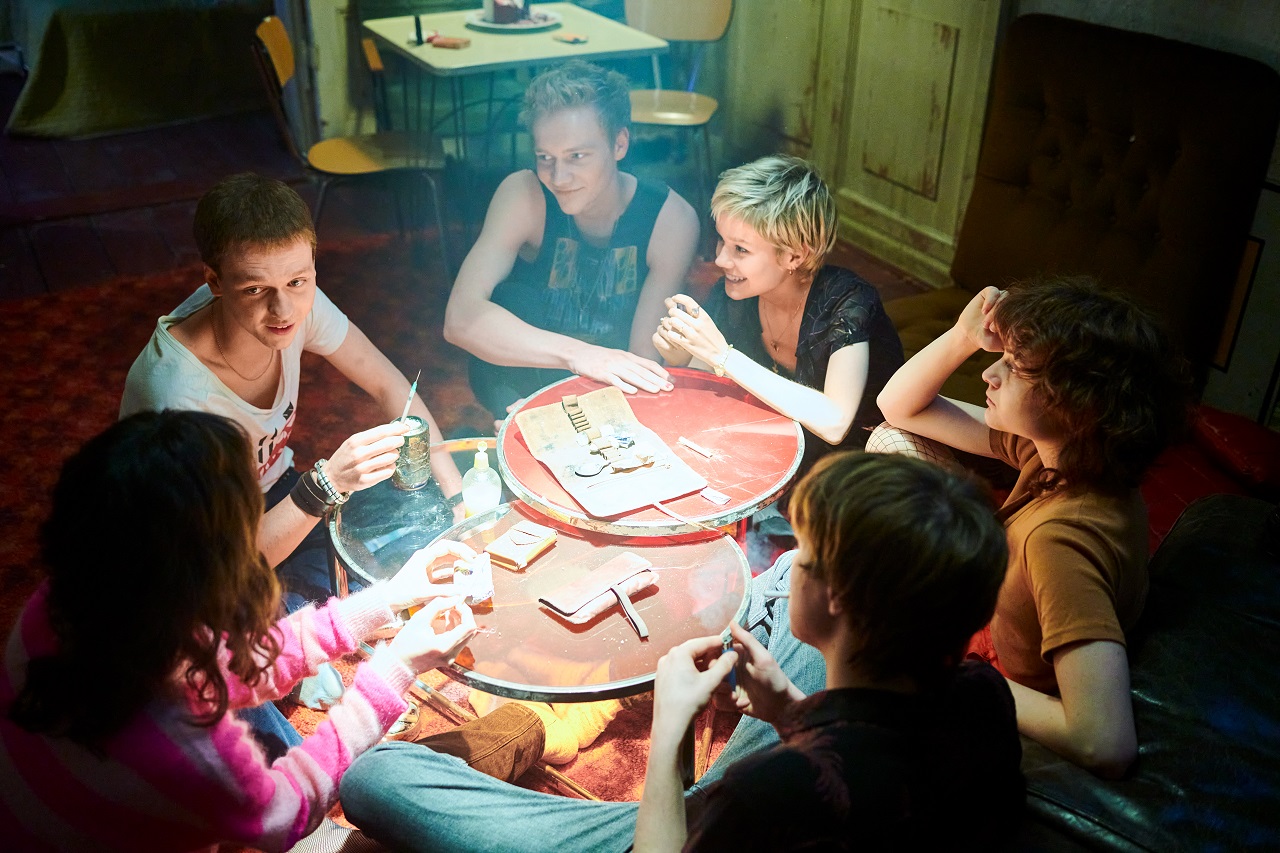 The story of Christiane F. reinterpreted and formatted, eight epic series episodes. The press release speaks of a high-end production. And maybe that’s a problem.

“We children from Bahnhof Zoo” still works like a kind of catchphrase for many, evoking feelings and images – including David Bowie – that were once triggered by the original text or film.

The book from 1978, based on tape protocols by the journalists Kai Hermann and Horst Rieck, as well as the near-real 1981 film adaptation under the leadership of Uli Edel and Bernd Eichinger, are considered classics and cult. The latter in particular was condemned as repulsive as well as attractive.

The only question is: How present is the history of Christiane F. and her documented drug career today? And what can one, with perhaps little or no reference to then, take away from a timeless – in the sense of out of time – reinterpretation and do with it?

“Wir Kinder vom Bahnhof Zoo” as a series does not only focus on its protagonist, family, clique and backgrounds also play a strong role. The eight parts move in what is known as the well-known, partly clearly fictionalized story arc:
Christiane’s life in the Trabantensiedlung Berlin-Gropiusstadt, friendships that brought her close to drugs, first trips and visits to “Sound” – Europe’s most modern discotheque at the time. Love comes, the friend – he is also addicted. Christiane starts with lines, takes a syringe, then purchases, withdrawals, another crash, etc.

“We Children from Bahnhof Zoo” by Constantin Television and Amazon Studios starts on February 19 on Prime Video.

The serial implementation was created by a German team throughout Big Names. Directed by Philipp Kadelbach (“Our Mothers, Our Fathers”, “Parfum”), head writer was Anette Hess (“Ku’damm”), the series was produced by Oliver Berben (about SCHULD 1-3 after Ferdinand von Schirach) and Sophie von Uslar (“NSU – In the Middle of Germany”).

The resulting new edition in the modern 70s retro look is overall rather smooth, quite trendy, beautiful and well presented. Seldom does something look really fucked up, with all the massive drug and procurement issues including alcoholic mothers, violent and raping men, thoughts of suicide. It is only in the later course of the eight episodes that the protagonists really get upset. 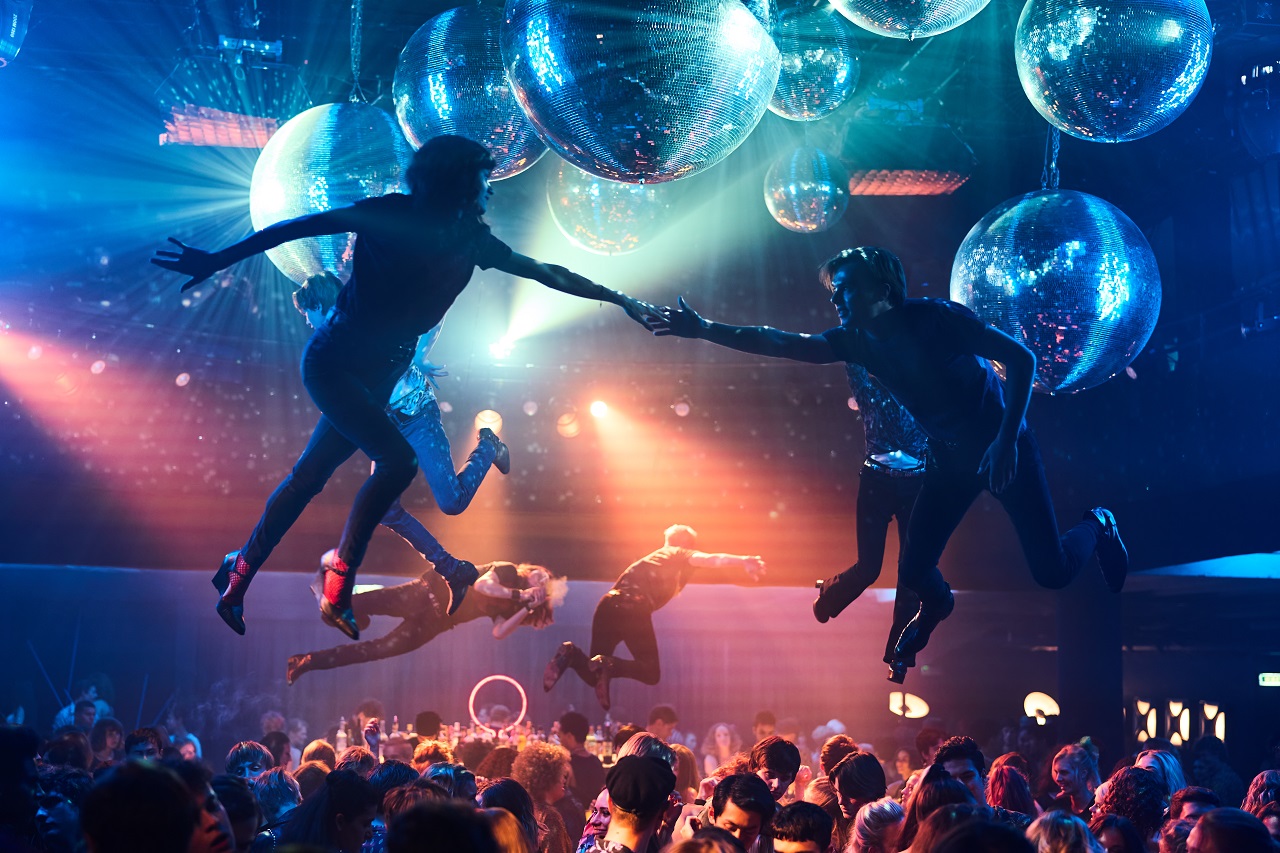 On the one hand, there are successful moments like a subway drum concert or when the protagonists take off to fly over the heads of the disco dancers. Well-composed shots or interesting staging grips can be found as well as a consistently fine score, and a queer context was added.

But there is also a kind of clique of clothes Bling-Ring-Attitude, junkie apartments that look more like a bad party or the withdrawal scene made famous by the 1981 film, which is more like a gastrointestinal virus. Noise and its consequences sometimes have romantic-escapist tendencies, plus a “sound” that feels less like a scene-familiar barn, because after Studio 54 meets P1 and the beginnings of (street) prostitution Christianes are shown in all too nice pictures. 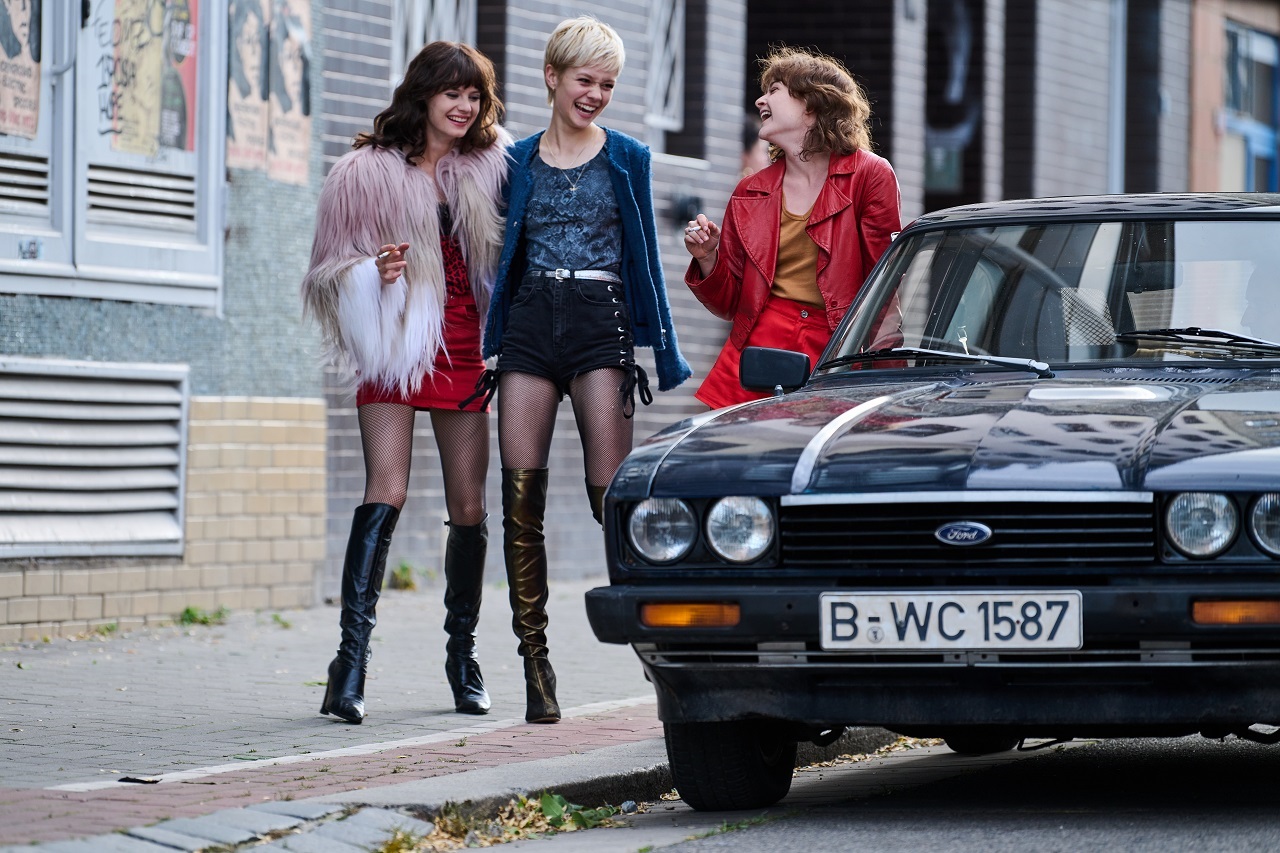 And then there’s the Bowie thing. His music – an important point of reference in the originals – is well inserted at the beginning, also via cover versions, but that gets lost more and more. The series also finds a good solution, quasi circumnavigation, for the legendary David Bowie concert visit. But does it really need strange sprinkles of Alexander Scheer as his Bowieness, especially in an abstruse, imminentOn Stage-Scene?

The young cast is largely convincing. The main role is played by Jana McKinnon (known from Dominik Hartl’s “Beautiful Girl”), born in 1999, which makes her seem much older than Christiane at that time. By the way, her boyfriend Detlef at the time became Benno, unclearly with Dr. Doolitte touch, and given in the series by Michelangelo Fortuzzi. Lena Urzendowsky, Lea Drinda, Jeremias Meyer and Bruno Alexander can be seen in the roles of the other “children” – Stella, Babsi, Axel and Michi.

The eight episodes work in themselves, sometimes better, sometimes less, there are also Nazi and Stasi references plus a touch of the RAF.
But: The book and film of yore were case studies and semi-documentary in character, they were, so to speak, rousing children of their time. As you can read in the press release, the series is a high-end production. In the new edition, it appears to have been detached from the then as much as arrested in it. Somehow a sociopolitical empty image that remains questionable as to what or whether these Remake form of a drug story from the 70s that has become a classic, can or wants to give more. 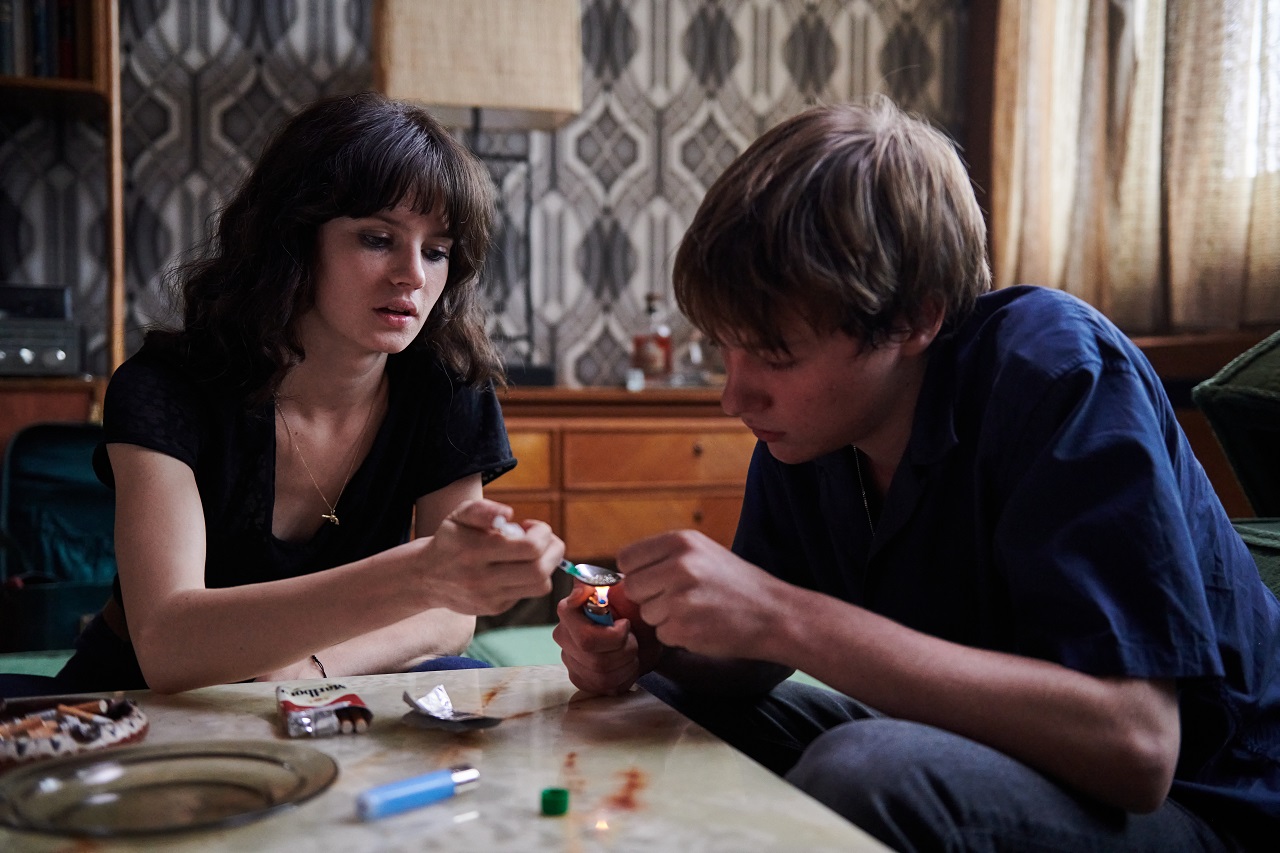