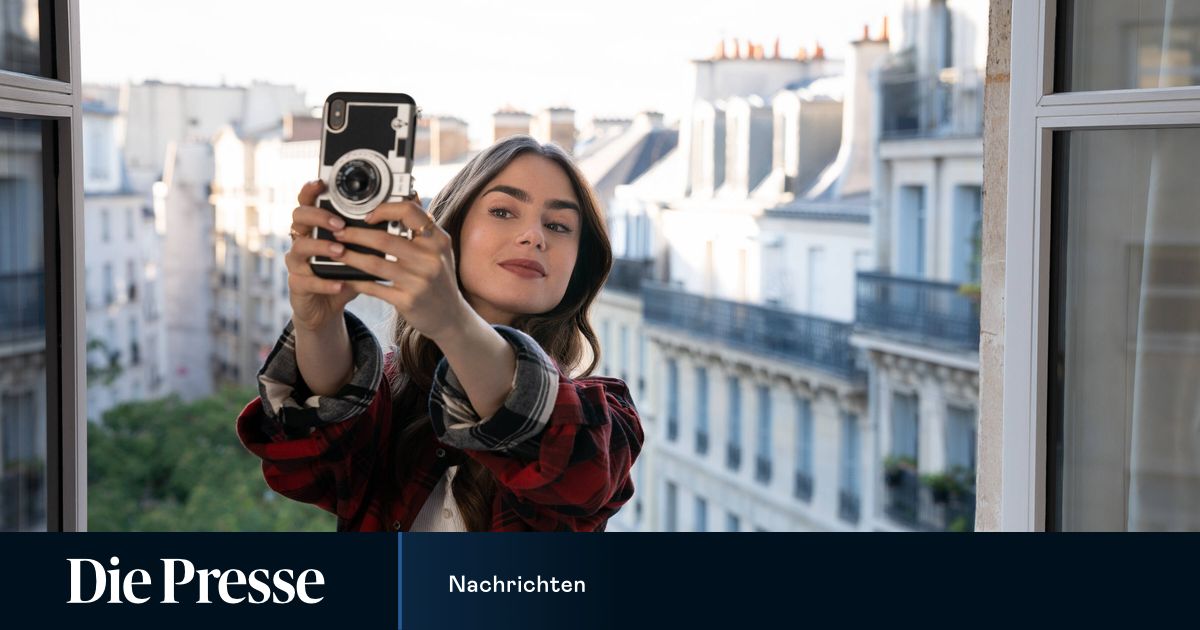 There are rumors of influencing the relatively small group that decides on the award of the prizes. For example through an exclusive invitation to Paris.

The Golden Globes will take place on February 28th – and in the run-up there are serious accusations against those who decide on the winners. It is a small group of less than 100 long-established journalists from the Association of Foreign Press (for comparison: the Oscar Academy has more than 9,000 members). The aim is to win “Emily In Paris” as the best series in the “Comedy” category was nominated, a, as “Die Presse” wrote, escapism excess with clichés, the plot is straightforward. Conclusion: smooth, harmless entertainment. That is how many critics judged.

So why the nomination? The “Los Angeles Times” devoted itself to the events in a detailed article. According to this, around 30 members of the association of the foreign press were invited by the responsible studio to Paris to visit the set. Included were two nights in a five-star hotel and an exclusive lunch in a private museum that appears in the series. “They treated us like kings and queens,” one participant was quoted anonymously as saying.

The newspaper concludes that there is “the widespread assumption that members can be comforted and influenced by special attentions”. For a while now there have also been journalists who want to legally force changes to the important price.

The association has repeatedly had to deal with scandals, allegations of marketability and serious criticism of the content. In 1999, for example, the former members had to return expensive watches that they had received from a film studio. Despite everything, the Globes are often seen as an Oscar barometer.