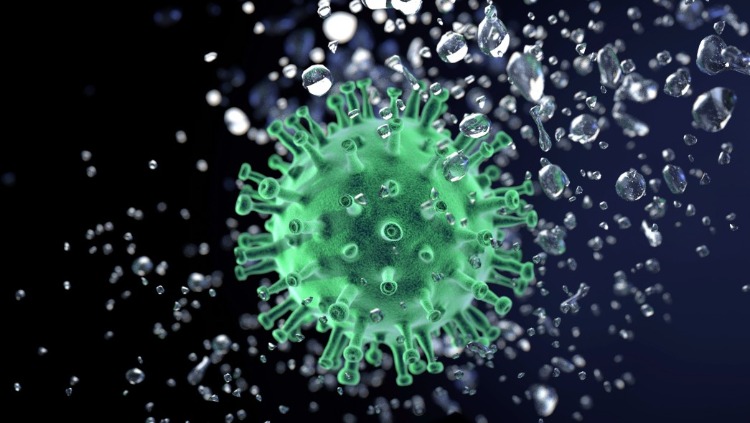 An antiviral nasal spray recently developed by researchers was able to stop the transmission of SARS-CoV-2 in ferrets. This suggests that this active ingredient can also prevent infections in people exposed to the coronavirus, including newer variants. The compound in the spray is a lipopeptide that is supposed to prevent the virus from penetrating the host cells.

Such an antiviral lipopeptide is inexpensive to manufacture, has a long shelf life and does not require refrigeration. These features set it apart from other antiviral approaches in development, including many monoclonal antibodies. The new nasal peptide could be ideal for stopping the spread of COVID-19 around the world. The transportable and stable connection could be particularly important in rural, low-income and hard-to-reach populations. Ferrets are also very susceptible to SARS-CoV-2, and the virus can easily spread from one animal to another. It was difficult to get these antiviral compounds into human studies. This was because the infections they prevent are most common or severe in low-income situations. The lipopeptide prevents a virus from fusing with its host’s cell membrane. 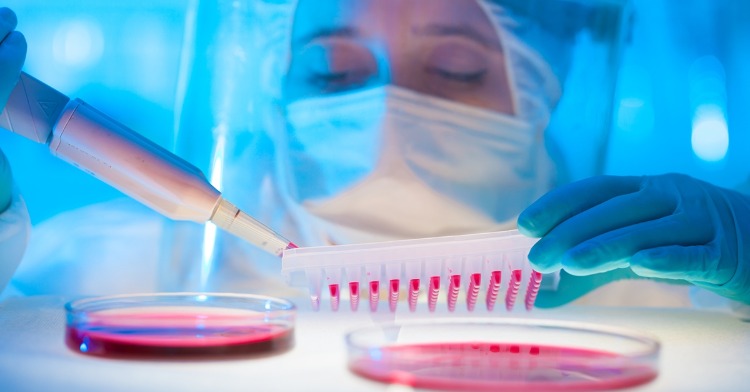 This is a necessary step that viruses, including SARS-CoV-2, use to infect cells. To fuse, the new coronavirus unfolds its spike protein before contracting into a compact bundle that drives the fusion. The developed compound recognizes the SARS-CoV-2 spike, wedges itself into the unfolded area, and prevents the spike protein from assuming the compact shape required for fusion. In the experiment, the lipopeptide was delivered into the noses of six ferrets. Pairs of treated animals were then housed with two infected control ferrets. After 24 hours of intensive direct contact between the test animals, tests showed that none of the treated ferrets caught the virus from their infected roommate. Their viral load was exactly zero while all control animals were heavily infected. The authors of this study also tested the lipopeptide on cells infected with a number of SARS-CoV-2 variants. These include the mutations B.1.1.7 and B.1.351, which were also neutralized by it.