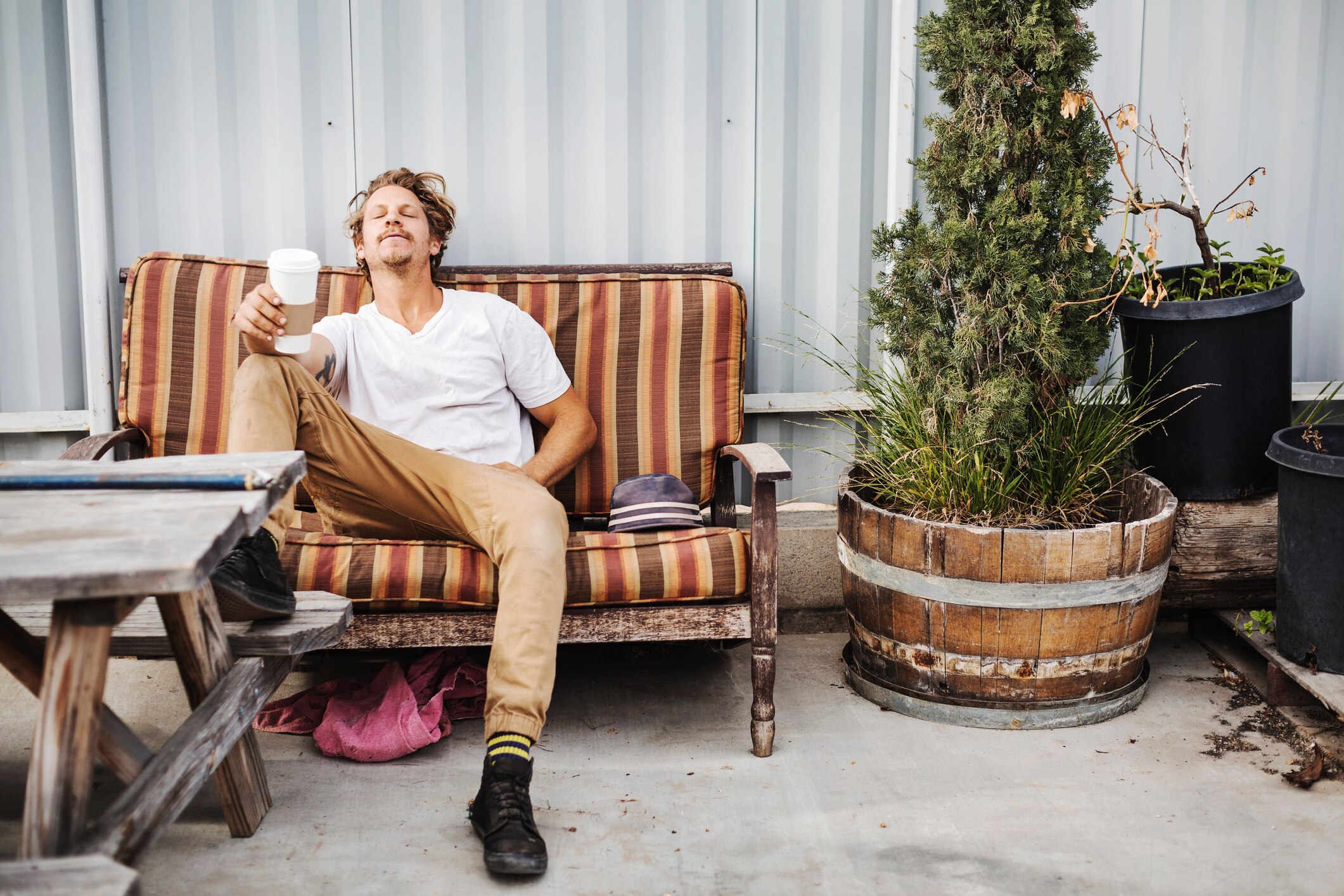 Caffeine is found in numerous popular drinks, for example in coffee, energy drinks and cola. Researchers at the University of Basel investigated the question of whether the substance affects sleep – and in this context changes the gray cells in the brain.

Research has long known that lack of sleep affects the gray matter of the brain. Since coffee (or caffeine) is a common means of fighting drowsiness, researchers are currently investigating the question of whether caffeine also leads to corresponding changes in brain matter.

For their study, the researchers selected 20 healthy, young test subjects who regularly consume coffee. They received 450 milligrams of caffeine in tablet form for ten days, and placebos on another ten days. During the twenty days they were asked not to consume coffee and other caffeinated foods.

The volume of the gray matter was then measured using brain scans – and the subjects’ sleep quality was documented and checked. For this purpose, electroencephalography (EEG) was used in a sleep laboratory, which tracks the electrical activities of the brain.

Also interesting: filter coffee or espresso – which is healthier?

On the one hand, it was found that the quality of sleep had not deteriorated as a result of the caffeine administered. The subjects slept the same soundly, regardless of whether they had taken caffeine tablets or placebos. The gray matter, on the other hand, showed a difference: its volume was lower after the ten days with caffeine.

The gray matter known colloquially as “gray cells” is an important part of the central nervous system. Among other things, it controls intelligence and motor skills.

The change in gray matter volume was particularly evident in the hippocampus, a region of the brain that is responsible for deepening memories.

Researcher: “Daily caffeine consumption has an impact on cognitive hardware”

Also interesting: 8 foods that should be good for the brain

However, as the study results also show, the gray matter had regenerated after ten days without caffeine. “The changes in the morphology of the brain seem to be only temporary,” says Dr. Reichert quoted. The scientist also emphasizes, however, that so far there have hardly been any comparisons between coffee drinkers and people who rarely or no caffeine consumption.

In the closing words of their research, the scientists point out that the effect could have different effects depending on the amount of caffeine and the state of the brain. Because the test subjects were all young and healthy. Diseased or older brains may react differently to regular and intensive caffeine consumption. Because of this, more clinical studies are needed to explore the full potential of caffeine’s effects on the brain.