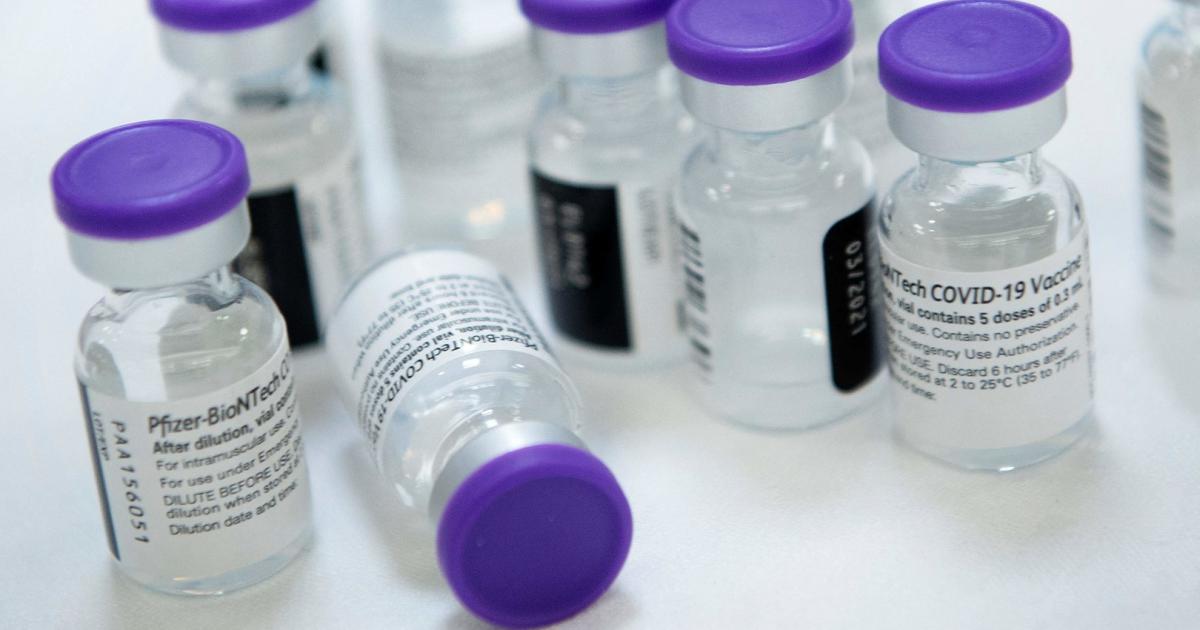 “Our results show a dramatic reduction in positive screening tests (detection of infection, note) among asymptomatic employees of the health system after one dose,” emphasizes infectiologist Nick Jones from Cambridge University Hospital, one of the authors of the study, in a report by the news agency Reuters.

This means that the risk of an asymptomatic infection from twelve days after the vaccination drops four-fold, says Mike Weekes, also an infectious agent at Cambridge University.

Less passing on of the virus

“This is great news – the vaccine not only protects against disease, but also helps prevent infection, thereby lowering the potential for the virus to be passed on from one person to the next,” said Weekes.

As recently as Thursday, data was released from Israel that people who received the vaccine a second time have a 92 percent lower risk of contracting the coronavirus than those who have not been vaccinated.

At Astra Zeneca, according to initial data, this risk of infection drops by around 60 to 70 percent.