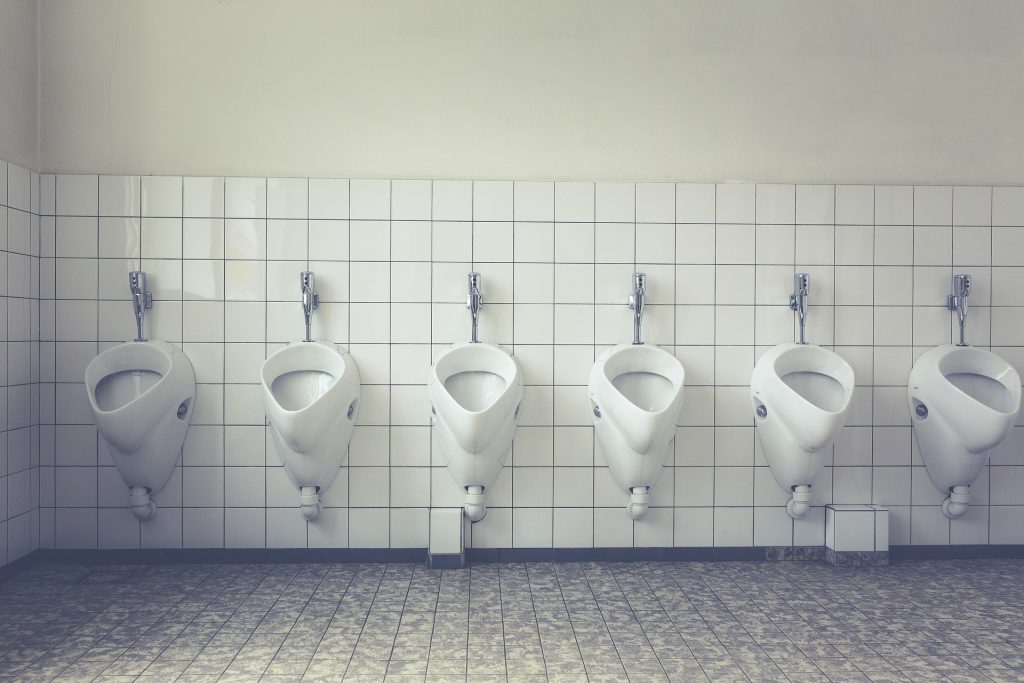 With around 60,000 diagnoses per year, prostate cancer is the most common cancer in Germany. Autopsies found that at least 59 percent of men over 79 years of age were affected. In addition, of all cancers, carcinoma is the third leading cause of death. Early detection can greatly improve the outlook, but so far the diagnostic process has been painful and risky.

Benign or Malignant: Symptoms are similar

With age, many men develop what is known as benign prostatic hyperplasia (BPH). In the 60 to 69 year olds 75 percent are affected, in the over 80 year olds even 86 percent. These enlargements are benign, but the symptoms they cause are difficult to distinguish from those of prostate cancer. Various methods can be used for differentiation, but the most reliable and cheapest is the transrectal punch biopsy. A tissue sample is taken from the prostate. This is usually described as painful and is not entirely risk-free for the patient. Prostate inflammation or blood clots in the bladder can result. Researchers at the University of Witten / Herdecke therefore laid the foundation for a procedure that is intended to replace the unpleasant procedure.

Urine sample instead of punch biopsy

In a study recently published in the specialist magazine “Plos One”, the researchers described their new diagnostic method. Instead of enduring an unpleasant procedure, patients would only have to give a urine sample. Micro-RNAs (miRNA) and piwi-interacting-RNAs (piRNA) are obtained from this and multiplied. These can then be read out in the laboratory using next-generation sequencing. Using machine learning algorithms, the researchers examined a total of 2,500 sequences and discovered a pattern in them. Depending on the type of miRNAs and piRNAs, it was possible to determine whether the changes were benign or malignant. “In addition to the PSA value and the biopsy, this could be established as a helpful diagnostic criterion in urology,” explains Lukas Markert, first author of the study. According to the researchers, it should also be possible to determine the stage of cancer in this way. This was not yet clearly possible with the previous data and should be followed up in future studies.

The new procedure would obviously have advantages, as it could replace an unpleasant and also risky procedure. “We are pleased with the clear results of our research and hope that they can be used soon,” reports Markert. Nevertheless, further studies with more patients are necessary to validate the study. The researchers also hope to find interested partners from industry to develop a clinical test kit with them based on the data.