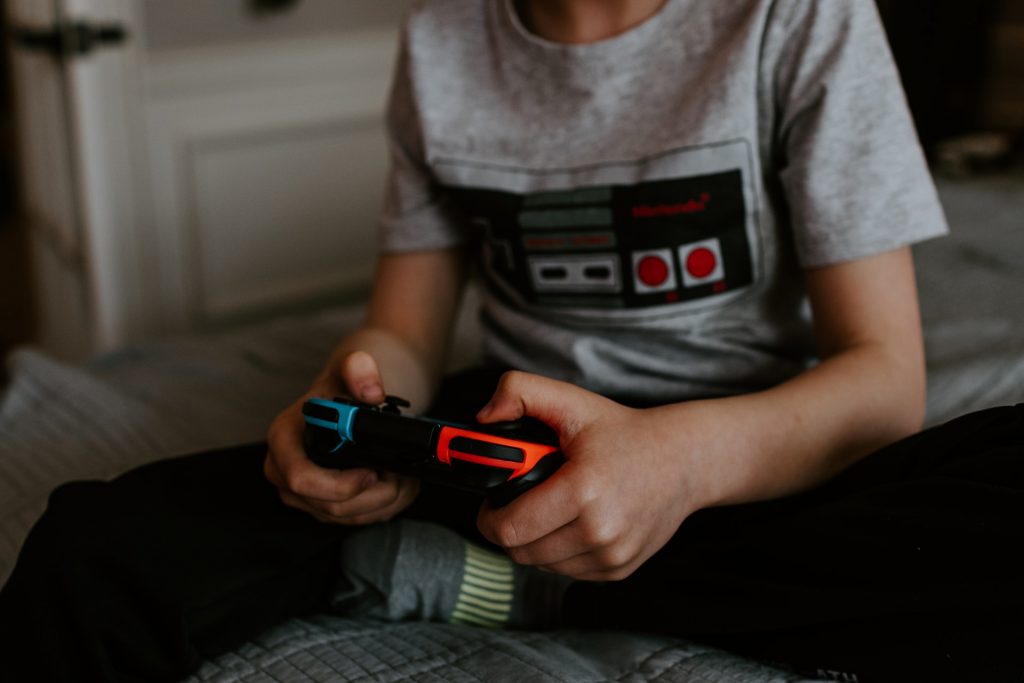 Boys who play video games regularly by the age of 11 seem to be less likely to show signs of depression. However, the opposite is the case for girls of the same age: They are at higher risk of developing depression.

Computer games are often associated with negative effects such as aggressiveness and lethargy. However, a recent study shows that regular play in boys aged eleven is associated with a reduced risk of depressive symptoms. The result of a study carried out by researchers from University College London that video games can protect against the development of depression. The study shows how different types of screen time can have a positive or negative impact on the mental health of young people. Boys who regularly play video games by the age of eleven have a lower risk of developing depressive symptoms in the next three years.

In the current study, the data of 11,341 young people were analyzed, who are part of the so-called Millennium Cohort Study. All participants were asked to answer questions at the age of eleven about the time they spent on social media, video games, or general internet use. At the age of 14, the participants were then asked about depressive symptoms such as bad mood, loss of friendships and poor concentration. The questionnaire used recorded depressive symptoms and their severity in a spectrum without making a clinical diagnosis. The result: boys who played video games most days had 24 percent fewer depressive symptoms three years later than boys who played video games less than once a month.

Video games as a platform for social interaction

Especially during the lockdown due to Covid-19, social interaction with peers is crucial for the mental health of children and adolescents. Video games seem to be a sufficient substitute for face-to-face meetings: “While we cannot say whether playing video games actually improves mental health, in our study it did not appear to be harmful and could bring some benefits. Video games were an important social platform for young people, especially during the pandemic, ”explains study author Aaron Kandola from University College London. Video games could also strengthen mental health, for example through problem solving and social, collaborative and engaging elements.

According to Kanola, it is still important to pay attention to screen time and to reduce the time children spend sitting in order to protect their physical and mental health. Studies have shown that excessive sitting can also lead to depression and anxiety. According to the research team, there is still no clear causal relationship between computer games and the absence of depression. Differences in the social contact or upbringing style of the parents could also affect the children’s mental health. The researchers also believe that mentally active screen time, such as playing video games or working on the computer, may not affect the risk of depression as much as passive use does.

Girls are more at risk of depression

However, the time in front of the screen of computers, smartphones and video games affects boys and girls differently: Girls who spend more time on social media seem to develop more depressive symptoms. If they use social media most days by the age of eleven, they have a 13 percent increased risk of developing depression three years later. The experts suspect that frequent use of social media could increase the feeling of social isolation. The usage behavior of boys and girls may also have influenced the results, as boys in the study played video games more often than girls and spent less time on social media.