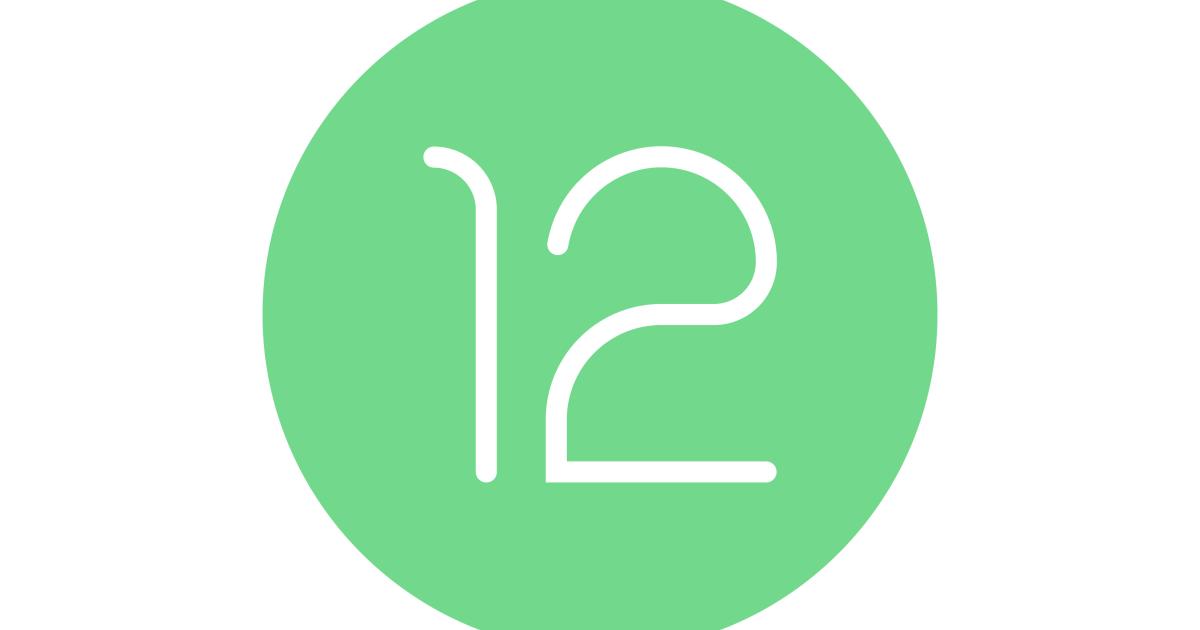 Almost exactly 1 year after the developer preview of Android 11, the pre-release version of Android 12 has now been released for developers.

The operating system comes with a number of innovations on many different levels. Among other things, the security and privacy settings have been revised. Users should have more control and transparency in the use of their data. The processing of cookies and the export of app data have been adapted. More details on the innovations regarding privacy and security can be found here.

In addition, according to its own information, Google has optimized the user experience in terms of image and sound. This includes advanced transcoding of HEVC content. In addition, Google Platform is introducing support for the AVIF container format. This should lead to a much nicer picture display.

In Android 12, app developers will also be able to provide haptic feedback on audio effects via the device’s vibration motors. There are opportunities here, especially when it comes to games.

The notifications have also been revised. In the first Developer Preview, the Notification Drawer was visually revamped. In addition, Google promises that opening notifications will be faster in the future if app developers adapt their software accordingly, keyword trampolines.

Project Mainline, which promises faster updates of core components in the system via the Play Store, is being expanded further. Users then no longer have to wait for manufacturer updates, which are often slow.

A full list of all new features can be found here.

Even before the Developer Preview was released, it was leaked that Google gave Android 12 the internal nickname “Snow Cone”. In addition, screenshots have been leaked showing how the color scheme has been radically redesigned.

If you want to get an impression for yourself, you need a Google mobile phone. As usual, the in-house Pixel devices are the first to come. The Developer Preview is compatible with the following Google smartphones:

As usual, there is no over-the-air update at this time, owners of pixel smartphones can download the corresponding image here.

Since it is a developer preview, Android 12 in this form is not yet intended for everyday use. Not all planned features have been implemented yet. It can also be assumed that the system still has some bugs. So it should only be installed by users who know what they are doing.

The first beta version is expected in May, and Google expects platform stability in August. Android 12 should then be ready in late summer or autumn. Even then, it will again be Pixel owners who will get it first. Most other manufacturers will probably not start the roll-out until 2022.