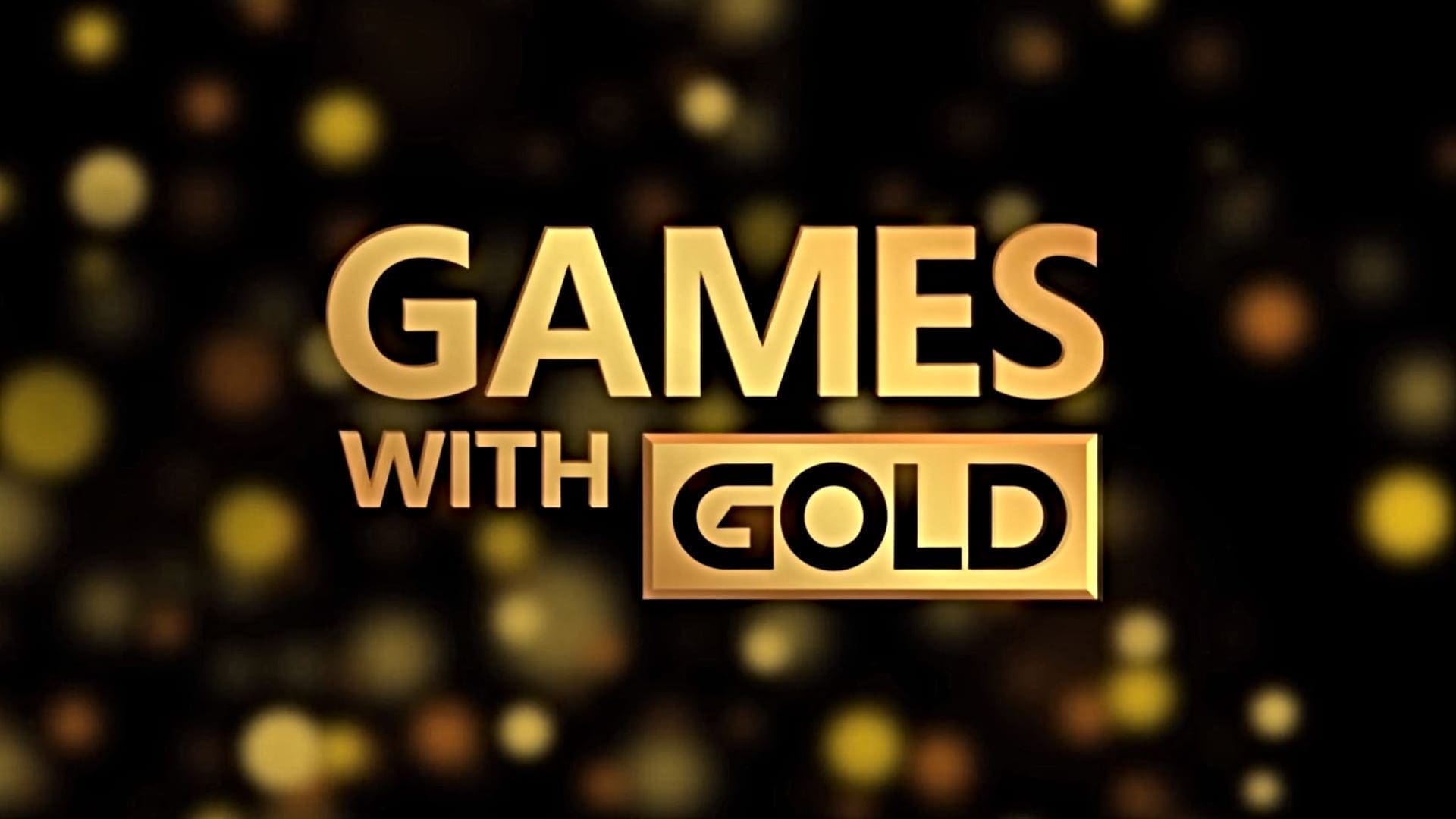 Marco and Tarma of the Peregrine Falcon Strike Force are back! In this run-and-gun shooter you hunt down General Morden’s rebel troops. In Metal Slug 3 use a variety of slug vehicles and weapons to fight enemy soldiers. Run, shoot and fight through their ranks and cause the greatest possible destruction!

Port Royale 3 As a captain, you will be transported into the turbulent 17th century. Your only goal is to become the most powerful man in the new world. Slip into the role of a trader and plan new trade routes to gain money, power and fame. Or choose the role of the adventurer and lead your fleet to victory in breathtaking sea battles – there are 16 different ships to choose from.