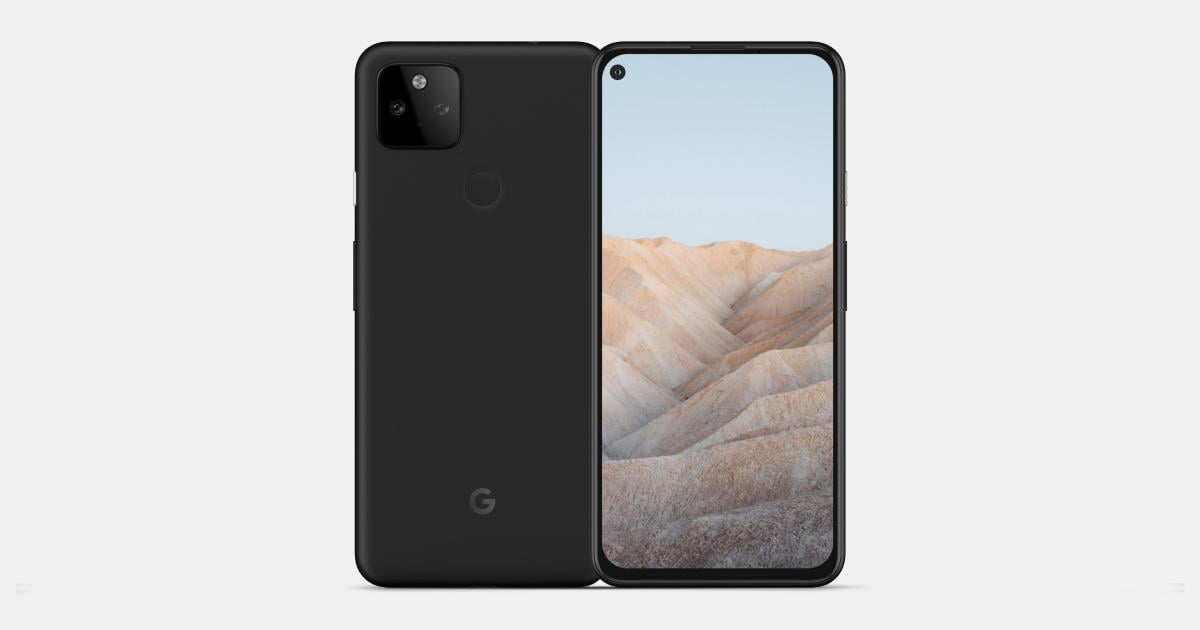 The upcoming Google mobile phone apparently only differs from its predecessor in a few, but important, details.

The Google Pixel 4a was one of the most discussed smartphones last year. On the one hand, because the planned start in May has been postponed again and again due to the coronavirus pandemic.

On the other hand, because it caused quite a stir with its specifications and form factor. Now the successor is due.

The first leaks show the possible design of the Google Pixel 5a. The renderings suggest a smartphone, which only differs from its predecessor in details.

Pixel 5a gets bigger

Looking at the pictures, it’s really hard to tell a difference between the pixel 4a and the possible pixel 5a: camera module. The selfie camera, fingerprint sensor and the basic design are based heavily on the Google phone from last year.

With the rumored dimensions of 156.2 x 73.2 x 8.8 millimeters, the pixel 5a would be located between the pixel 4a and the slightly larger pixel 4a 5G. The Pixel 5a would have a slightly longer form factor than the 2020 devices.

The camera setup of the Pixel 5a should have 2 lenses: main camera and wide-angle lens. A sensor should also be installed on the back, the task of which is not yet entirely clear.

The Pixel 5a is said to have a 6.2 inch OLED display with a refresh rate of 90 Hz. A conventional 3.5mm headphone connection should also be available. The fingerprint sensor should be on the back again.

The pictures were created by Steve Hemmerstoffer, better known as OnLeaks. Hemmerstoffer is considered a credible leaker who correctly predicted the design of numerous smartphones.

When the Google Pixel 5a will appear is still unclear. It is possible that Google will already present the smartphone as part of its developer conference I / O. The Google I / O traditionally takes place in May.