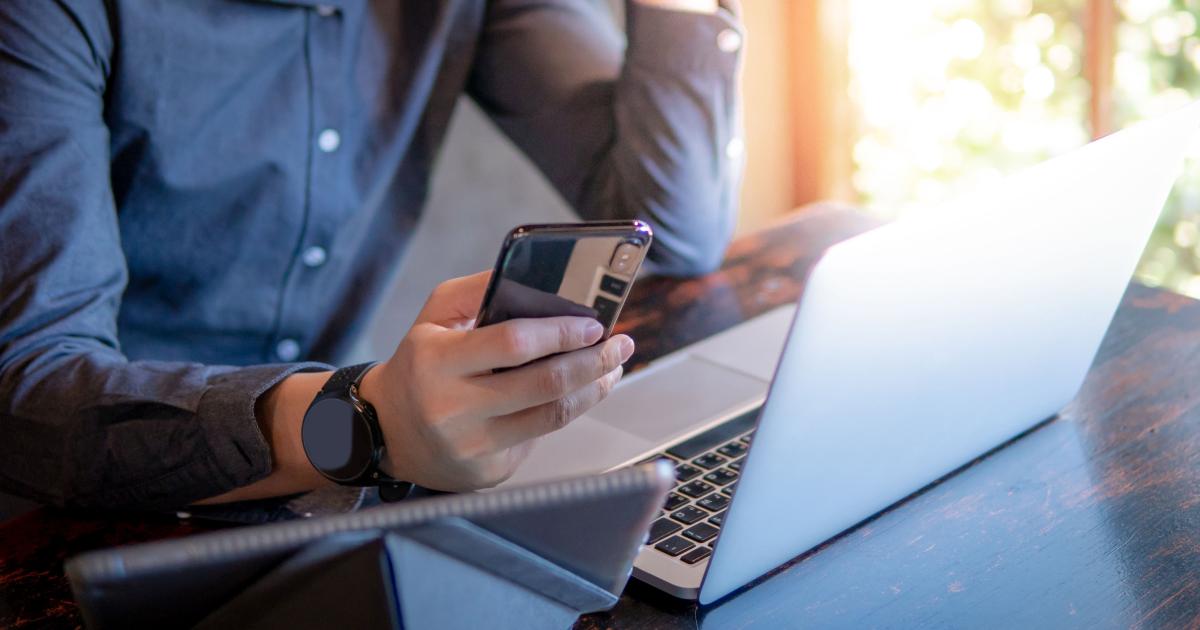 The password manager urges its users to opt for the paid version with drastic restrictions.

The popular password manager is gradually reducing the functionality of its free version. With the drastic restrictions, the developers are probably trying to push users to the paid version.

From March 16, LastPass can only be used on one type of device. Lastpass users then have to decide whether they want to use the password manager on laptops or on mobile devices, according to a blog entry.

From mid-March, LastPass can no longer be used on a PC and simultaneously on a smartphone or tablet. LastPass advises that users can change the decision on which device type they want to use the password manager three times in total.

The next restriction will come from mid-May: As of May 17, email support will be discontinued for the free version of the password manager. Users then have to switch to the general forum or switch to the paid version.

This is how much LastPass Premium costs

The password tools from Apple and Google can be used in Chrome or in the Safari browser as well as under iOS, macOS and Android without having to install a separate app or external application.