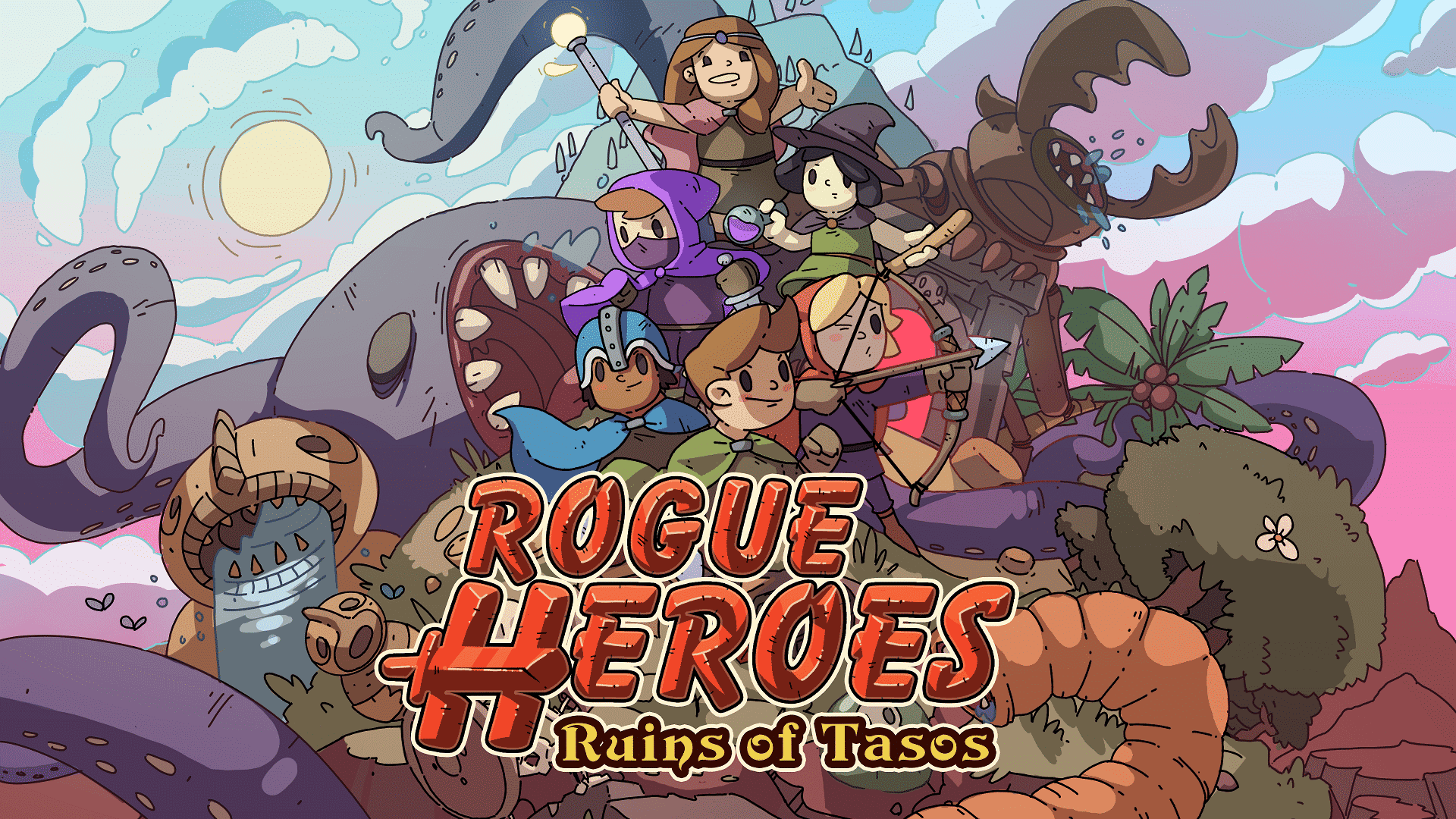 Team17 and Heliocentric Studios have opened the gates to the roguelite adventure Rogue Heroes: Ruins of Tasos on PC and Nintendo Switch. Players from near and far can set out alone or with up to three friends in local and online cooperative gameplay and work together to save the land of Tasos from the dark titans.

Rogue Heroes: Ruins of Tasos takes players on a journey through the land of Tasos and into the depths of challenging, procedural dungeons found around the world. The gems earned in the dungeons can be used to rebuild the hometown of Intori, which in turn gives access to upgrades that can be used to improve your warriors and unlock additional classes and equipment.

Players can help each other in cooperative play, either locally or online, but those who take up the challenge will have their experiences tailored to them, with puzzles and challenges that scale based on the number of players. Each hero can be customized, along with a selection of classes, each with their own set of skills and gameplay benefits. Players who want a taste of the action can now try a free demo on Steam and Nintendo Switch.