As Samsung has now announced, the manufacturer’s smartphones and tablets will be provided with updates for a longer time in the future. Samsung currently guarantees updates from the market launch for a period of three years. This is now to be extended to a total of four years. The extended updates affect around 130 models from Samsung. In the future, this will not only include the company’s flagship devices, but also smartphones from the A and Lite series.

It remains to be seen whether other manufacturers will now follow Samsung’s example and provide their own devices with corresponding updates for longer. So far, Oneplus as well as Nokia, Google and HMD have delivered security updates for their own products within a period of up to three years. With a large number of users using smartphones and tablets for many years, Samsung’s new update policy could have a negative impact on competitor sales. 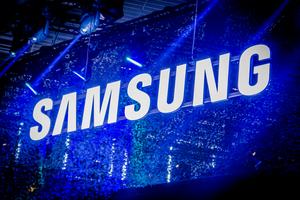 In December, Google and Qualcomm announced that they would allow Android updates for a period of four years. Thus, the manufacturers would definitely be able to support their own devices longer. Apple typically provides updates to its devices for five years. The future will tell whether one will also increase this in order to maintain the current distance.

By extending the software updates, however, the useful life could also be further extended. As a rule, a large number of smartphone owners only access a new device due to the lack of security updates.

The following devices will be supplied longer by Samsung in the future: