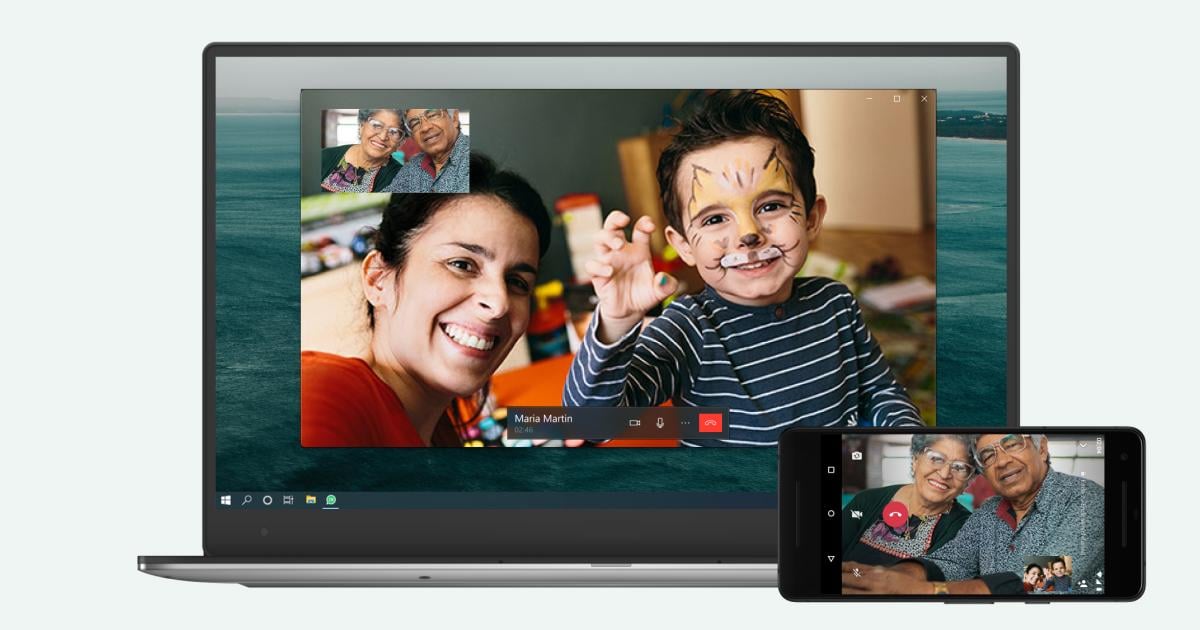 Voice and video calls are now also possible via the messenger’s desktop app.

The calls are end-to-end encrypted and should work for both vertically and horizontally oriented screens. According to WhatsApp, the voice and video chats appear in a separate window that can be individually adapted to the screen size by the user.

When using this function, it should be noted that a smartphone must be linked to the desktop app – just like when chatting via the desktop variants.

The function is to be rolled out worldwide for users with Windows PCs in the course of the next week. According to WhatsApp, a Mac version will follow shortly.

WhatsApp had only recently introduced biometric authentication via face and fingerprint recognition for the desktop app, which takes place directly on the device.

Most recently, the messaging service also struggled with a user exodus. The reason for this is that WhatsApp wants to share more data with Facebook and has set its users a deadline of May 15 to agree to new terms of use.