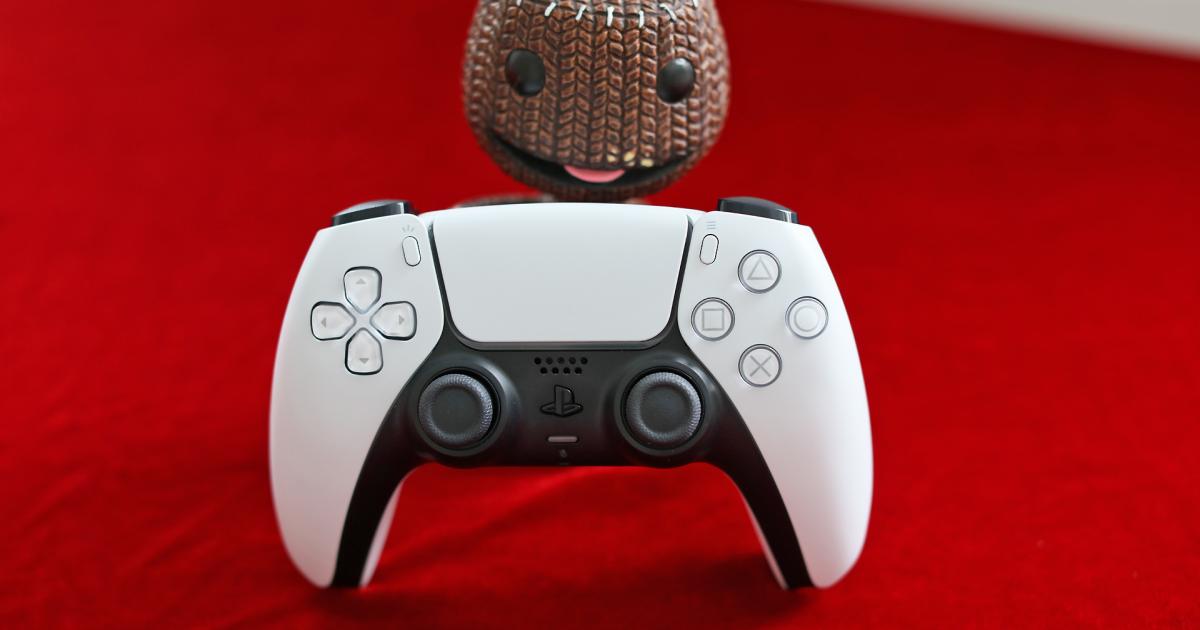 A class action lawsuit has been filed in the United States over defective PS5 controllers. iFixit has analyzed the problem.

The PS5 was released in November 2020 and is so popular that Sony has not kept up with production to this day. Nevertheless, complaints are starting to increase. These revolve around the PS5 controller, which is actually a figurehead for the PS5.

The new controller is said to suffer from the problem of joystick drift. The character moves by itself, even though you don’t touch the joysticks at all. iFixit took apart the PS5 controller and analyzed how the problem came about.

Not an isolated case

The new PS5 controller impresses with its many vibration and shaking options, as well as the adaptive trigger buttons. The resistance varies depending on the game situation.

Inside the controller, however, there are components that are by no means new or innovative. Specifically, it’s about the RKJXV Thumbpointer from the Japanese company Alps Alpine. This is responsible for ensuring that the player’s input on the analog stick is converted into an electronic signal and sent to the PS5.

The same hardware is also found in the PS4 controller, the Xbox One controller and Nintendo’s Switch Pro controller. The problem of joystick drift is also known with these.

According to the manufacturer, the thumbpointer has a lifespan of 2 million cycles. That sounds like a lot, but it’s not how iFixit calculated it. Depending on the game, there are 80 to 120 cycles per minute. If you play an average of 2 hours a day, 2 million are reached after 137 to 209 days. Roughly speaking: after 4 to 7 months, the life expectancy is exceeded.

But that doesn’t mean that the joystick drift happens exactly then. It could also be the case later – or earlier. The reason for the defect with the announcement are several components in the thumb pointer. The electrical contacts of the sensors that measure the movements in the X and Y axes wear out. As a result, they register movements that are not there.

The spring that makes the analog sticks snap back into the middle when you let go of it can also wear out. The analog stick then does not jump back to the center to the neutral point between the contacts of the sensors, but to a slightly different point. You may not see that, but it is enough for the contacts to trigger and a permanent, unwanted movement to be detected.

According to iFixit, the constant loading of the actual joysticks can easily deform them. However, this would not so much cause unwanted movement, but rather that some gentle movements in certain directions are no longer recognized.

Finally, dust, moisture and other external influences can cause problems. The wear and tear creates small particles, which in turn build up in larger quantities in the controller over time. Temperature fluctuations can deform the precision mechanics in the thumb pointer and moisture, whether through gamer sweat or the air, can cause corrosion inside.

According to iFixit, there is only one way to prevent analog sticks from breaking so quickly: If the console manufacturers invest in better components. Until then you can only send the controller back with the problem and hope for an exchange within the scope of the warranty, or use tools and soldering iron to exchange the thumb pointer yourself.