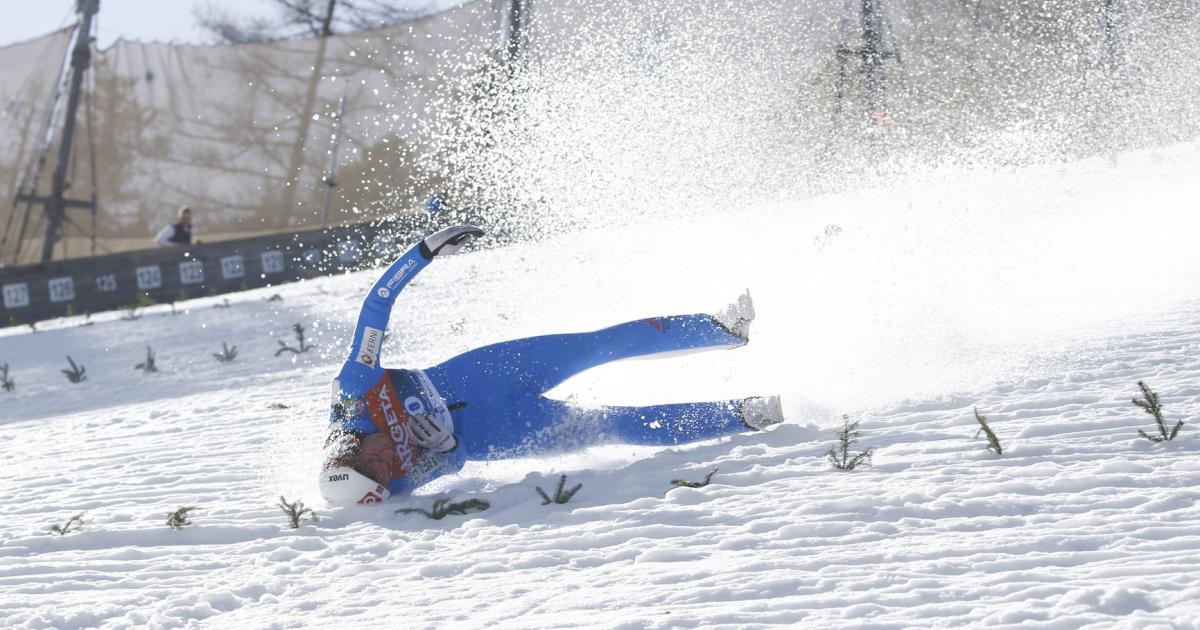 The world cup final of the ski jumpers in Planica is overshadowed by the brutal fall of the Norwegian Daniel Andre Tande. For now, the doctors have given the all-clear, but the situation remains serious. On Thursday, the 27-year-old was “intubated and mechanically ventilated” after a violent impact in the ski flying test run. He was in an artificial coma overnight to relieve his brain.

Norway’s head coach Alexander Stöckl is confident that the athlete will be completely healthy again. It is currently assumed that no damage will remain, said the Tyrolean Stöckl on Friday. “The first examinations did not reveal anything negative. They did a brain scan and checked the neck. There is nothing to report, that is very positive,” said Stoeckl. “Given the circumstances, he is doing fine.”

The trainer added: “He will be kept in an artificial coma during the day and then likely to be woken up in the evening. Then, of course, further tests will be necessary.” So far, Tande has been diagnosed with a broken collarbone and a slight puncture of the lungs. Tande is in the hospital in Ljubljana. Stöckl said: “Today we had the positive message that he has already started to breathe himself.”