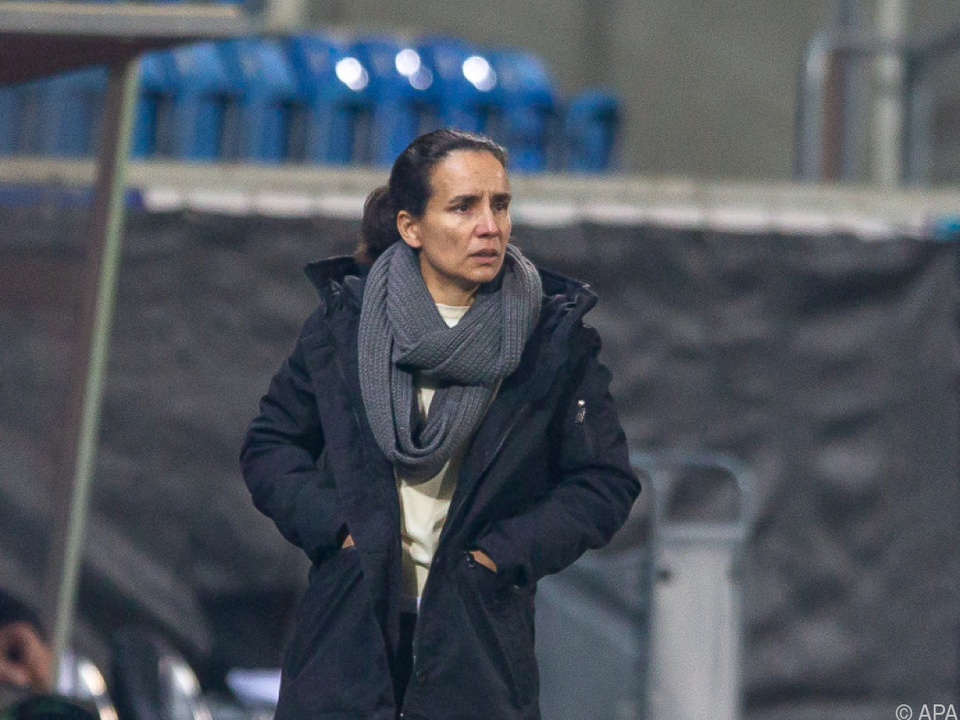 The Austrian national women’s soccer team totally botched the start of the international match year. Irene Fuhrmann’s weakened team had to admit defeat to Sweden 1: 6 (1: 4) on Friday in Malta. Before the break, the Scandinavians used two set pieces and two major mistakes on the defensive to make a preliminary decision.

“Football is a sport that results, which is why we can by no means be satisfied,” said Fuhrmann. “We have to check off the game, but also clearly address certain things.” In the second tournament game of the Malta Women’s Trophy in Paola, the ÖFB team will face Slovakia on Tuesday (6.30 p.m. / live ORF Sport +), who defeated Malta 4-0.

Fuhrmann had to play six regular players against the World Cup third and Olympic runner-up. Too much. The Austrians were only able to keep the game open for a good half an hour before the favorites moved away decisively. Lina Sembrant headed Sweden into the lead after a corner (10th), Virginia Kirchberger also equalized with a header after a corner (25th).

Then the problems on the red-white-red defensive increased against the strong Swedes. After Katharina Naschenweng lost the ball unnecessarily, Fridolina Rolfö hit with a shot into the far corner to take the lead again (34th). Lina Hurtig headed after another corner (37th) and Filuppa Angeldal, who came to the end completely free after a counterattack (45th + 1), further showed the class difference.

After the change, Austria’s eleven had good scenes at first, but in return the Swedes used their first chance ice cold. Rolfö increased to 5: 1 (56th). After that, goalkeeper Jasmin Pal was able to distinguish herself on her international debut. The 24-year-old, who represented the goalkeeper Manuela Zinsberger, saved a penalty from Nathalie Björn after a handball by Nicole Billa (69th). After another loss of the ball in midfield, Sofia Jakobsson ensured the final score (81st).

“We sold really well in the first 30 minutes in particular, but we have to acknowledge that we have to improve our defensive standards significantly against such an opponent,” said Fuhrmann. “We didn’t want to defend too deeply this time, but also tried things out and made progress in the game with the ball, even if it didn’t reflect the result”.