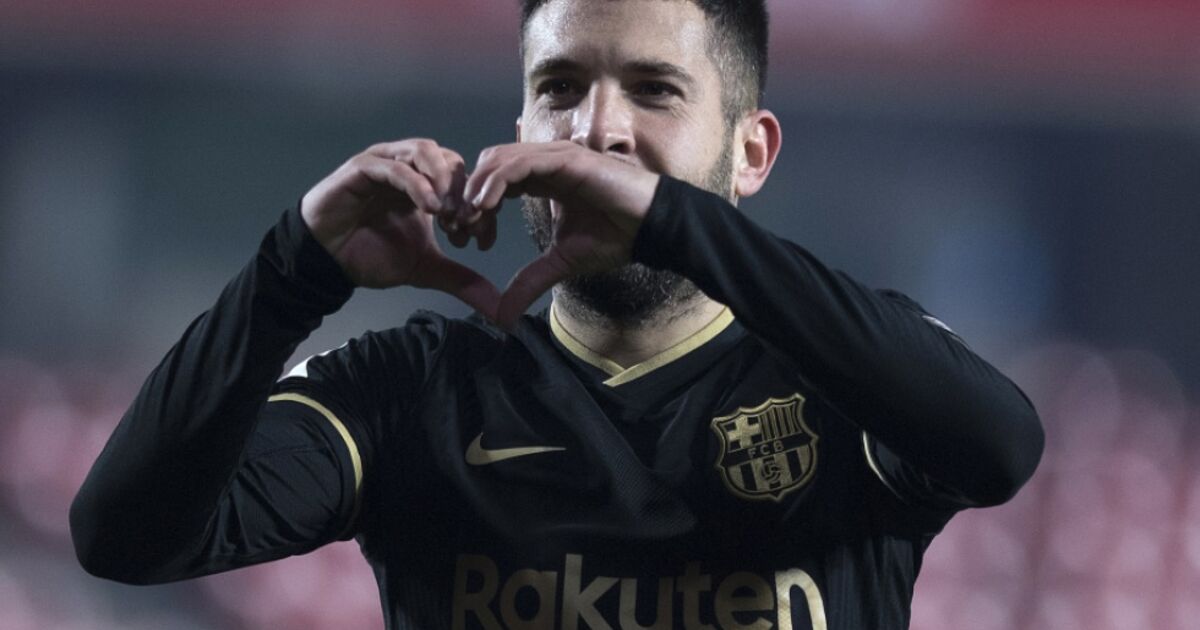 FC Barcelona have barely avoided an embarrassing end in the quarter-finals of the Spanish Football Cup. The Catalans were 2-0 down at league rivals Granada two minutes before the end of regular time. Then Antoine Griezmann saved Barca with a goal (88th) and an assist for Jordi Alba (92nd) in extra time. There the Frenchman again marked a hit and an assist. In the end it was 5-3 for Barca.

A goal from Jordi Alba saved Barca into extra time

Alba also had two goals. Superstar Lionel Messi, on the other hand, came away empty-handed. Frenkie de Jong scored the fifth Barca goal. Barcelona kept their hopes for a national title win alive. In the league, Messi and Co. are already ten points behind leaders Atletico Madrid in one game more.

In contrast, Villarreal got caught in the Cup. Salzburg’s opponents in the Europa League round of sixteen had to admit defeat at Levante after extra time with 0: 1. Roger Marti scored the decisive goal in the 121st minute. In addition to Barcelona and Levante, Sevilla FC are in the semi-finals. Betis Sevilla and Athletic Bilbao will fight for the fourth ticket on Thursday.