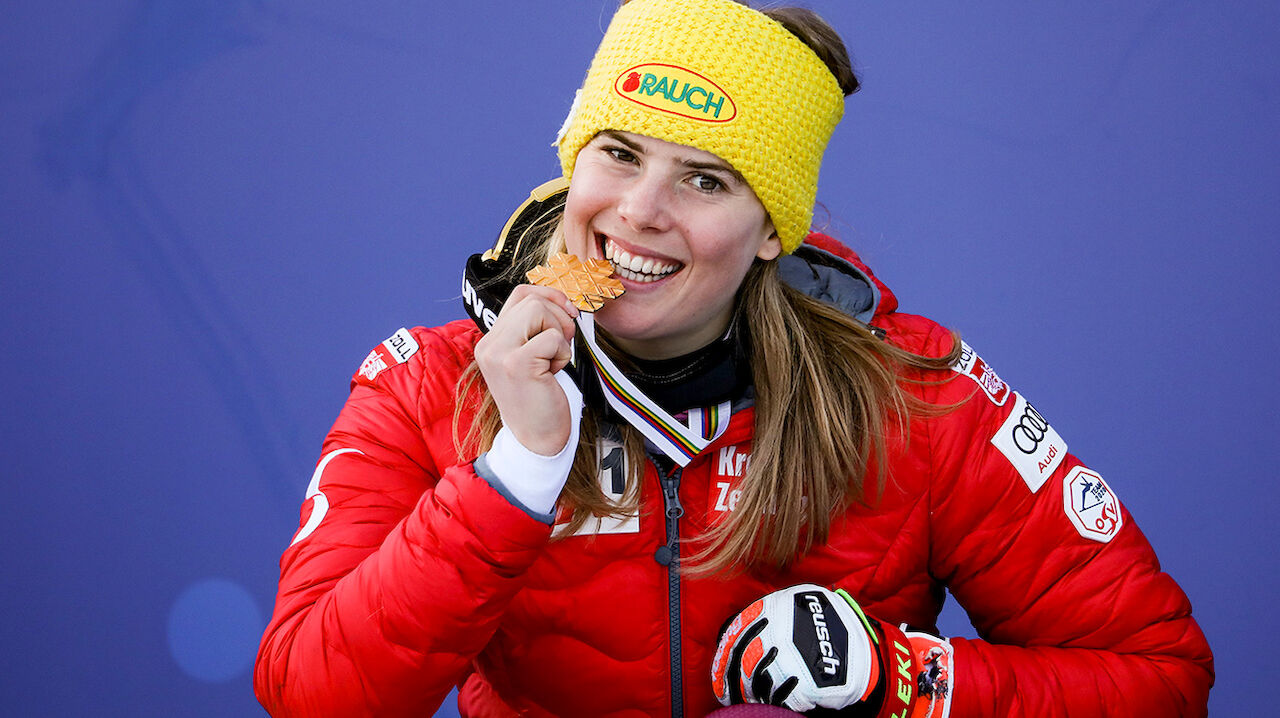 Less than half an hour after the end of the race, Katharina Liensberger’s silver was awarded gold in the parallel competition. The Vorarlberg native won the anniversary medal for the Austrian ski association. Eternal medal table >>>

It is the 41st gold medal for the ÖSV women. The men won 56 gold medals. There are also three in team competitions.

The most successful ÖSV runner in World Cup history is Marcel Hirscher with seven gold medals: five in individual races, two in a team. Leaderboard >>>

Information about the strange parallel competition:

Confusion: Liensberger found out about gold by radio >>>

This is how the retrospective gold medal came about >>>

This is how the FIS explains the confusion >>>