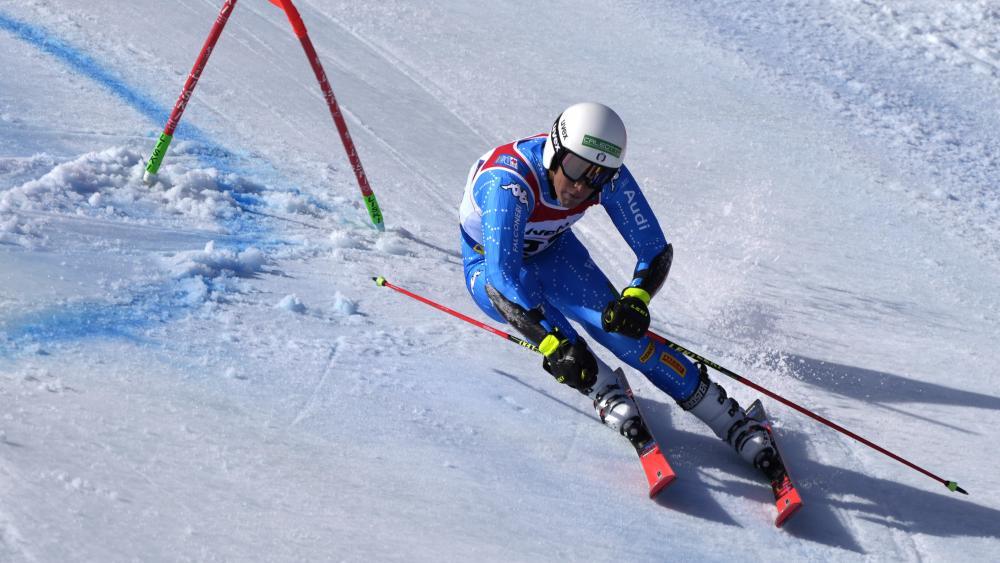 On the second day of the Junior World Ski Championships in Bansko (Bulgaria), Italy won the next medal. Once again, super talent Giovanni Franzoni was responsible for this.

In contrast to the Super-G, where Franzoni was the big favorite, a number of athletes had serious gold ambitions in the giant slalom. This became clear in the first (extremely strange) run on exactly the same route on which the World Cup greats rode last week. Because the talents threw everything into the balance, risked a lot. As a result, favorites like Filippo Della Vite (Italy), Alexander Steen Olsen (Norway) or Thomas Lardon (France) were eliminated on the way to a sovereign best time.

Franzoni, on the other hand, knew how to curb his temper. He didn’t make any obvious mistakes, but he was well behind the aforementioned athletes. Because they were eliminated, however, the gap to half-time leader Kaspar Kindem was only four tenths of a second. Lukas Feurstein from Austria (+0.07) was lurking behind the Norwegian.

In the second round, the 19-year-old from Manerba del Garda released the handbrake, set the fastest time and replaced Simon Luca Wolf at the top. Because of his mother’s origins, the Vinschger starts for the German ski association and ultimately just missed a medal. Because neither Feurstein nor Kindem showed any nerves. Thanks to a fabulous trip, the Austrian won gold, while the Norwegian slipped behind Franzoni, but confidently secured the bronze medal. On Friday the men’s slalom will take place in Bansko before the women start the championship fights.