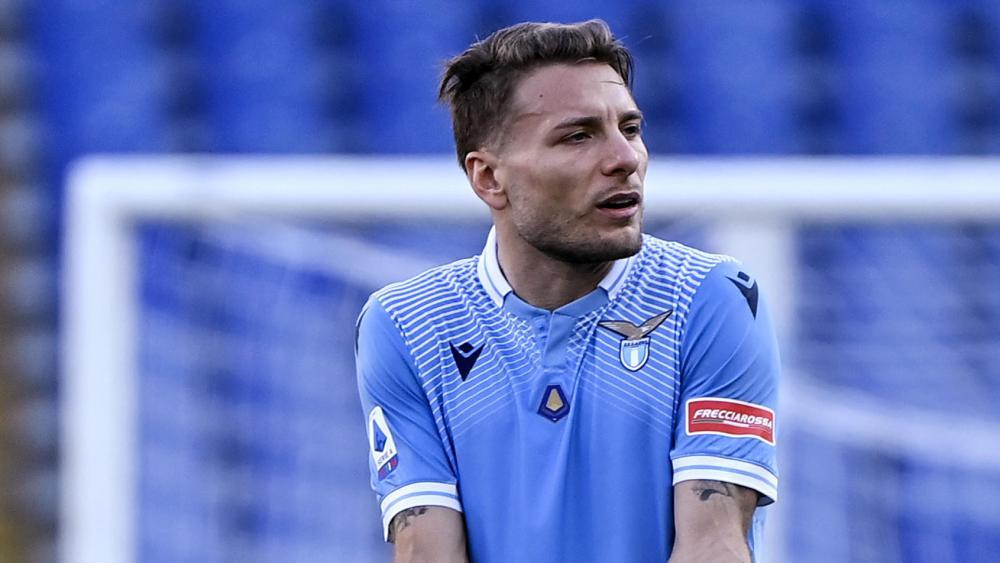 The premiere duel with FC Bayern Munich is a special motivation and a great challenge for Lazio. For Captain Ciro Immobile it is a return to Germany.

For the 31-year-old striker, the striker duel with Robert Lewandowski has a special charm. Immobile did not manage to convince in the Bundesliga in 2014 as its successor at Borussia Dortmund. But he doesn’t have to prove anything to the fans in Germany.

“I’m only interested in what’s good for my team. I said that before the games against Dortmund, “said Immobile on Monday in the press conference of the Roman club. “I have nothing against the Germans,” he emphasized. Against BVB, he scored in the group stage in the first and second leg.