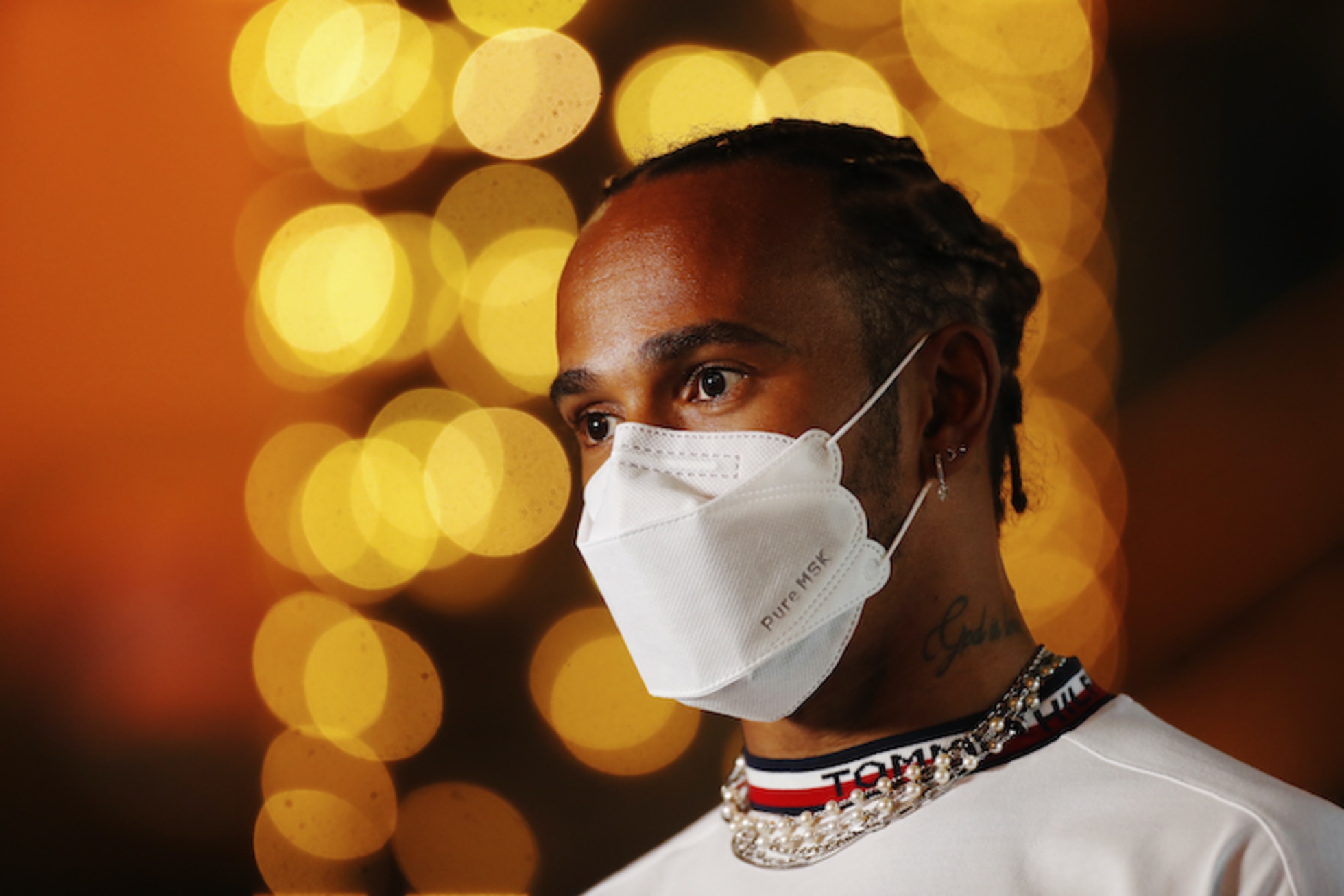 Last December, Lewis Hamilton received a letter that made a lasting impression on the seven-time champion. The lines were written by the son of a man facing the death penalty in Bahrain. At the time, however, Hamilton was unable to organize meetings to provide help because he had tested positive for Covid-19 and had to isolate himself.

The GP driver began to ponder, however, as he said at yesterday’s FIA press conference at the Bahrain International Circuit: “It was very stressful for me and it was the first time that I had received such a letter on my travels. That’s why I’ve taken the time over the past few months to educate myself, because all the years before I came here, I didn’t know much about human rights problems. “

“I spoke to experts and exchanged ideas with organizations like Amnesty International,” revealed the Mercedes star. “I also met the British Ambassador from Bahrain and spoke to government officials. But I don’t want to say too much about it in order not to jeopardize the success of these talks. But I help in every way I can, ”added the 95-time GP winner.

It is not in his power to decide for himself where the races take place, but it is important to express yourself, the 36-year-old Briton then emphasized. “I don’t think we should go to these countries and just ignore what is happening in these places,” he clarified.