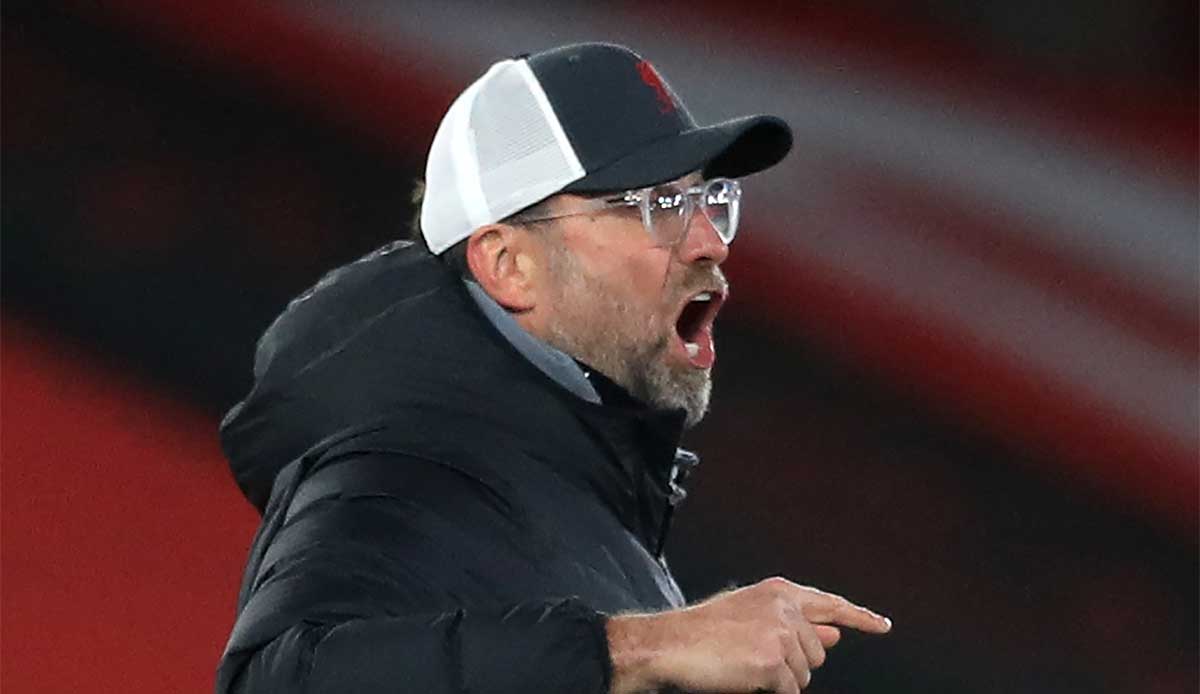 Liverpool FC coach Jürgen Klopp criticized the Red Devils’ style of play after the 0-0 draw in the Premier League’s top match against Manchester United. The guests, who came as championship leaders, had made life difficult for the Klopp team on Anfield Road with a defensive approach.

“The worst thing that you can face in football is to play against a team with world-class players and they defend with everything they have,” grumbled Klopp at the BBC. He sums up United’s approach from his point of view: “Deep in the penalty area and only on the counterattack.”

Liverpool recorded around two-thirds of possession, 17 crosses and 17 shots on goal on Sunday, but for the third time in a row the team went without a goal in the league. “It was really difficult,” admitted Klopp, who spoke of a “great challenge” for Liverpool.

By dividing the points, Liverpool are still three points behind United. Leicester and Manchester City are ahead of the Reds, who are fourth.