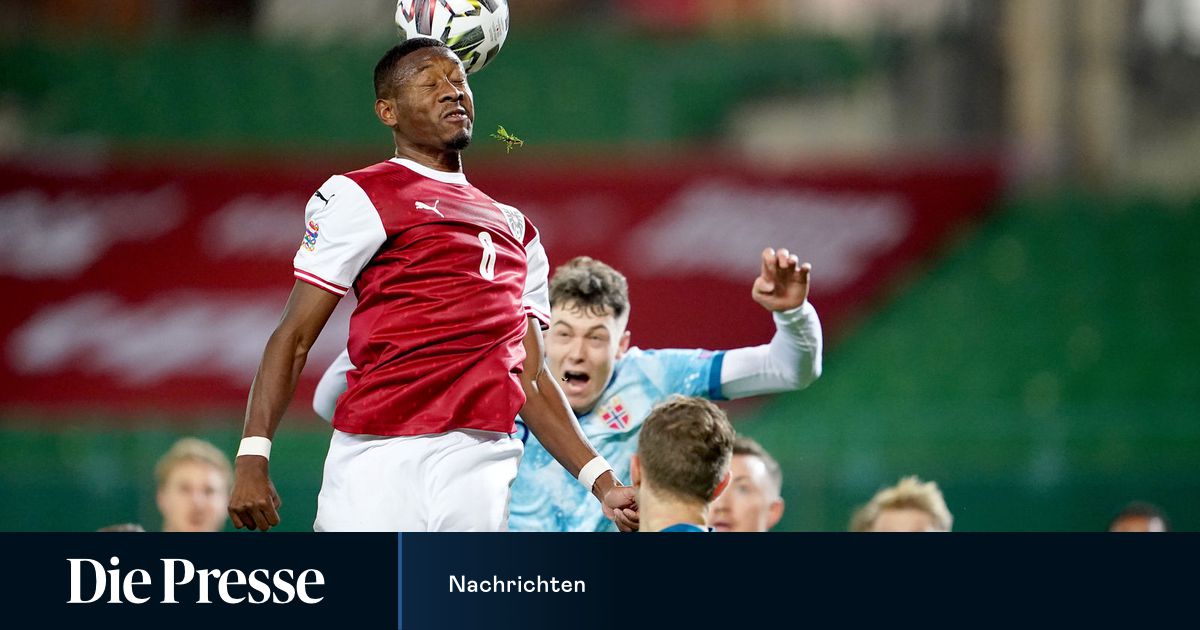 The Austrian national team will complete the test matches against England (June 2) and Slovakia (June 6) just before the European Championship starts on June 11.

The duel with the world champion from 1966 takes place on the island, the one with the Slovaks in Austria. The exact venues are still to be determined. Ticket holders for the home game against England planned for June 2020 will get their money refunded in the coming days.

In addition, the ÖFB reported the key data of the EM preparation on Wednesday, there were practically no changes compared to the original plans for 2020. A one-week training camp is expected to start in Bad Tatzmannsdorf from May 26th, and on June 8th the EM- Checked in at the base camp in Seefeld. In the final round, the Austrians will face North Macedonia (June 13, Bucharest), the Netherlands (June 17, Amsterdam) and Ukraine (June 21, Bucharest).